Menu
PrevPreviousBushfire First Responders to receive free mental health care
NextCOVID-19 vaccines: how do they work and what to expectNext 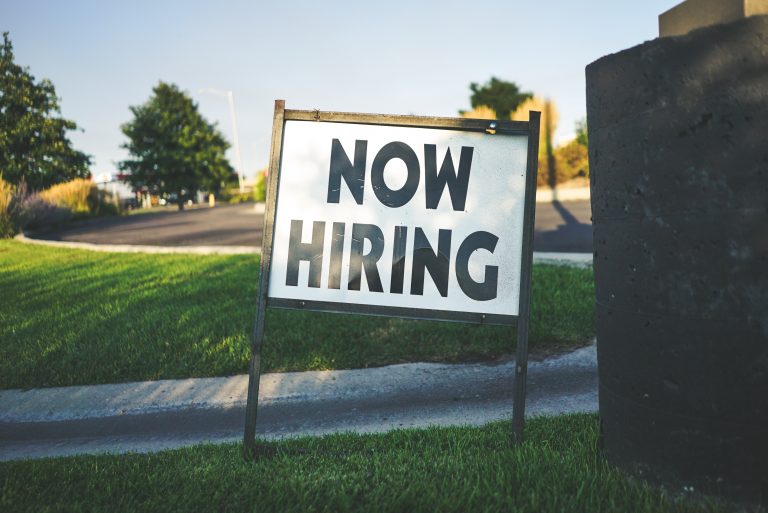 Australia’s employment levels have risen in December 2020, led by a significant boost in Queensland’s job market, according to the Australian Bureau of Statistics (ABS).

Between November and December, seasonally adjusted employment increased by 50,000 people. Compared to March, the number is 88,000 lower but still 784,000 higher than May.

“Employment finished the year 0.7 per cent below the March level, having fallen 6.7 per cent, or 872,000 people, between March and May,” Bjorn Jarvis, head of labour statistics at the ABS, said.

The unemployment figures decreased by 30,000 people in December, a rate decline of 0.2 percentage points to 6.6%.

The participation rate – representing the labour force as a proportion of the civilian population aged 15 years and over – rose by a further 0.1 percentage points to a new high of 66.2%.

PrevPreviousBushfire First Responders to receive free mental health care
NextCOVID-19 vaccines: how do they work and what to expectNext