Menu
PrevPreviousFree sandbags for residents facing flooding in Brisbane
Next200,000 adults must be vaccinated a day, scientists sayNext

Queensland authors chat about their new books for 2021 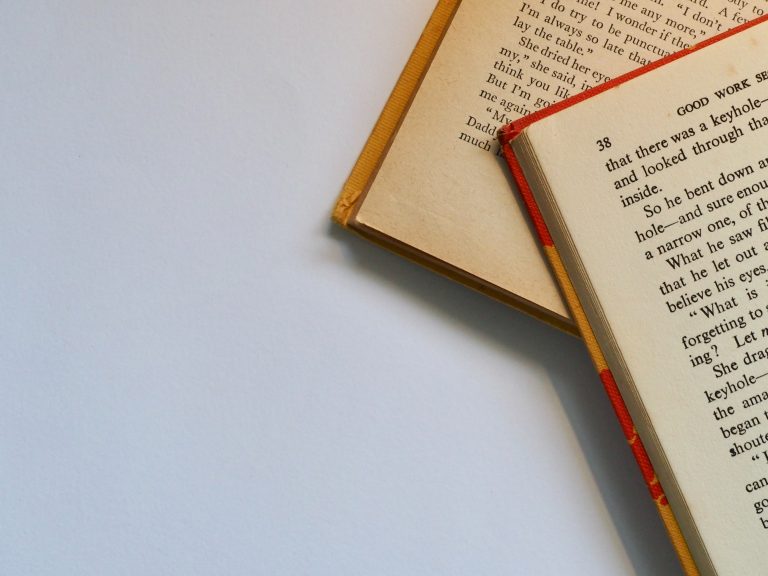 Brisbane has a thriving community of local writers telling our stories. We spoke with three Queensland authors on their new books being released in 2021.

Wells said it is a great achievement to be considered for the literary award.

“Just being nominated is amazing. When the nomination came through in an email I couldn’t believe it, so I actually rang them up to see if they’d made a mistake! To win a nomination is almost as good as winning.”

Alone follows a woman on a cattle station in outback Queensland, whose husband has died. Her estranged son comes back, asking for his share of the property. She finds a body in the creek and calls the police, fearing that it’s connected to her son.

Wells said she finds inspiration for her writing through the landscape where she lives in regional South East Queensland.

“I live in Kalbar, and I can see the Great Diving Range from my house on one side, and I’ve got a beautiful valley view on the other side. It’s a beautiful place to live in. There’s a very small, useful cafe in Boona, which is only about 10kms from me, that does book launches for me.

“I’m off to Roma this month, and I’m doing five libraries around Roma because Roma does feature in the book. So I approached the libraries, and they were keen for me to talk, so that’s quite exciting.”

The Flying Angel is a moving children’s picture book that tells the story of a remarkable group of nurses sent to rescue injured Australian soldiers from Papua New Guinea’s front line in World War II. The story is based on the life of Sister Marie Eileen Craig.

Brisbane author Vicki Bennett said she was inspired to write this book when remembering her family’s experiences during World War II.

“My Dad served in Papua New Guinea in World War II. My Aunt, Aunty Jo, was also serving as a nursing sister up there. I was hoping I could write a story about her, but I couldn’t find enough information. I did a lot of digging about the Flying Angels and found some wonderful photos, unearthed some amazing information about the story, and I just wanted to tell it.”

The Flying Angel will be published by Scholastic and released in time for Anzac Day. Bennett said she hopes the story will educate young children about the war and also inspire them.

“For several years, I’ve been going out to schools to talk about my books, The Stowaway and Two Pennies, and the children are just so interested in anything that’s Anzac derived. The little six-year-olds and five-year-olds that I’m talking to find they’re inspired to be more helpful, resilient, compassionate.”

The writing and publishing community in Brisbane is vibrant and supportive, said Bennett.

“We’ve got a vibrant community in South East Queensland. I work with writers all the time. I meet new and enthusiastic writers and encourage them to get started. I encourage anyone to join the Queensland Writers Centre and get a local book club and writers group and find their tribe.”

Fun Stories to get Kids Playing Outside

Backyard Magic is an enchanting children’s picture book which tells the story of a young girl, Tilly, who is very bored when her parents turn off the TV. A little bird draws the child outside, and she discovers the wonders of nature.

“Our family didn’t have a TV until I was in my teens, so my sisters and I spent a lot of time in our backyard, we made up games and adventures, and that’s basically why I wrote Backyard Magic.

“Second, I’ve noticed how attracted to screens and devices children are, so I wanted to write stories to get them to turn off the tv, put down the devices, go outside and enjoy an outdoor play or use their imagination to create their own adventures.”

Shurety also has two more picture books coming out this year, Dig! Dig! Dig! (UK) and Pear of Hope, also based on her childhood and experiences.

“Myself and my neighbourhood friends tried to dig a hole from England to Australia. So this is a story about community, determination and friendship, cooperation and working together.”

Pear of Hope is about a little girl called Anna who gets cancer and her journey intertwines with the growth of a pear tree.

The hardest part of being an author, Shurety said, is getting your first publication.

“A challenge is getting your first publication! It was very hard for me, I sent out many stories to many publishers, and in 2017, New Frontier actually picked up Eva’s Imagination from a slush pile. So I definitely recommend submitting to the slush pile.”

Her latest project is a story about overcoming disability.

“I actually have MS. I also am an avid archer and I train a lot of people who are disabled. So I’ve written a story about a little girl who overcomes living with a disability and how archery helps her, because it really helped me.”

She gave some advice to aspiring writers.

“The main number one, this is what helped me, is never giving up! Just prove those doubters wrong. There’s someone out there who wants to hear your story.”

PrevPreviousFree sandbags for residents facing flooding in Brisbane
Next200,000 adults must be vaccinated a day, scientists sayNext