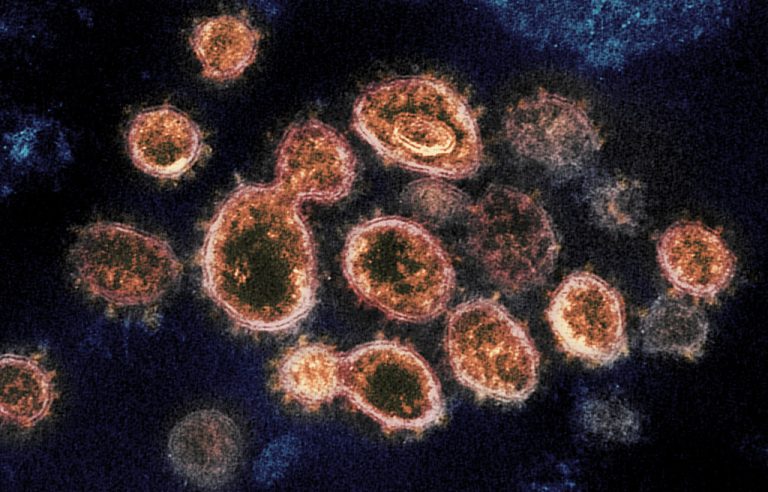 Patients experiencing acute respiratory symptoms or pneumonia will be tested for COVID-19 in Brisbane, the Gold Coast or Cairns.

The new measure of the Queensland Government covers people with symptoms that cannot be defined by a GP clinic or fever clinic.

This new measure is part of a testing expansion in areas with potential local community transmission.

“We have tested more than 58,000 people already and now we are stepping it up in three major centres,” Minister for Health and Ambulance Services Steven Miles said.

“Our hospitals in Brisbane, the Gold Coast and Cairns have the capacity to do more tests but only for people who have respiratory symptoms –cough, sore throat or fever.

“The rate of COVID-19 is continuing to slow in Queensland but the threat remains,” Dr Young said.

“We know how the vast majority of patients became infected however there are some people for whom the source of infection is unknown.

“This is a small number but it is enough to warrant increased testing. These patients are in Brisbane, the Gold Coast and Cairns so I have requested that testing be widened in those areas.

“For the rest of Queensland, testing for the time being will continue to be people who have symptoms after returning overseas in the past 14 days (including form cruise ships) or who have been in contact with a confirmed case, or are health care workers with acute respiratory symptoms.”

Mr Miles said the additional testing was critical in containing the disease but urged Queenslanders to stay away from hospitals and fever clinics unless they were sick.

“Our case numbers are slowing down and I congratulate the overwhelming majority of Queenslanders for doing the right thing but we need to remember that five people have so far lost their lives to this disease,” Mr Miles said.

“Instead of being complacent, we are working hard on finding more ways to protect Queenslanders from this disease.”