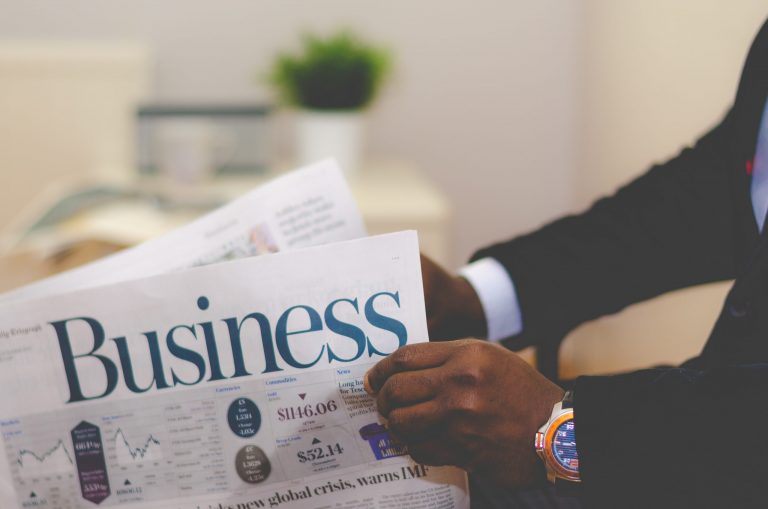 The latest employment data released by the Australian Bureau of Statistics (ABS) has put Queensland ahead of the states in the race for job recovery.

Treasurer and Minister for Investment, Cameron Dick, said Queensland was responsible for more than 60% of all full- time jobs created in Australia in February 2021.

“It’s particularly pleasing to see the number of full-time jobs in Queensland rise by almost 54,000 in just one month,” the Treasurer said.

Bjorn Jarvis, head of labour statistics at the ABS, said this latest data showed continued recovery in the labour market into February, particularly for women throughout Australia.

Mr Jarvis stated that full-time employment increased by 89,000 people across Australia, of which 69,000 were women. Female full-time jobs were 1.8% higher than in March 2020, while full-time male employment was 0.8% below.

The statistics reveal that Queensland continues to shine, generating six times as many full-time jobs as New South Wales and four times as many as Victoria.

“Our Government is laser focused on Queensland’s economic recovery, delivering the skills and training Queenslanders need to gain rewarding, secure employment now and into the future,” says Ms Farmer.