Queensland wildlife carers will get $250,000 in grants 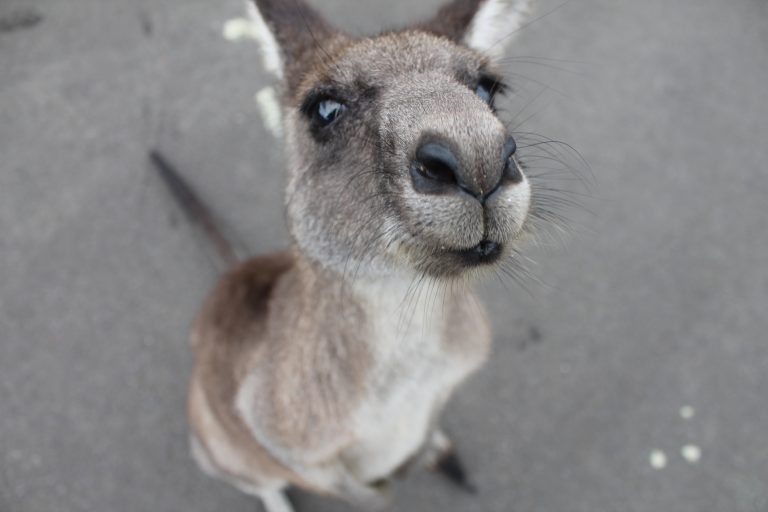 The Queensland Government has announced a grant of $250,000 to wildlife hospitals in Queensland who have engaged with animals affected by bushfires and drought.

Another $6 million had already been earmarked for wildlife hospitals. This new extra resource will benefit more than 770 community-based volunteer wildlife carers and care groups.

Grant program guidelines and the application form will be published on the Department of Environment and Science’s website on 29 January 2020.

The state has seen 67.4% of its territory being devasted by drought and around 2.5 million hectares impacted by the recent bushfires.

“Valuable medical supplies, including saline solution and pain relief, feed formula for sick and injured animals, and fuel for the carers who often use their own vehicles to transport these animals to and from wildlife hospitals are all supported by this grant,” said Minister for Environment Leeanne Enoch.

The RSPCA has reported three times the intake of injured and displaced Koalas and double the number of total injured animals over 2019.

“This season the injured native animals has increased to over 25,000 admissions compared to 8,000 in 2012,” said RSPCA state wildlife coordinator Lee Pirini.

Volunteer wildlife carer Madonna O’Brien said the money will go where it is needed most.

“It is heartbreaking to have so many native animals impacted by natural disasters like bushfires and prolonged drought,” she said.

“I love caring for them and this funding is vital for wildlife carers to purchase food and medication to help get our sick and injured wildlife back into the bush.”