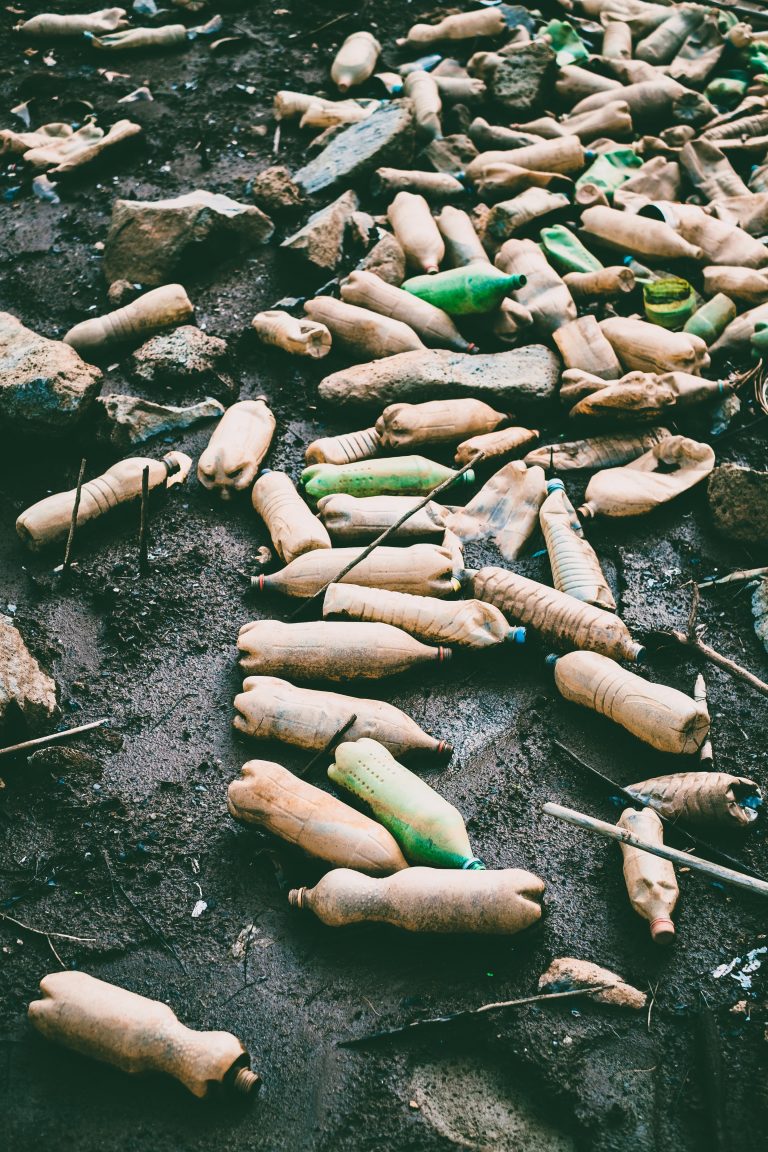 The bounce-back of the economy needs to be driven by the reuse of materials like plastic, glass, paper and tyres currently going into landfill.

Such a concept is the main idea behind “The National Circular Economy Roadmap”, released today by Australia’s national science agency, CSIRO, which aims to develop strategies for creating jobs and reclaiming billions in a little-explored market.

Partners in industry, universities and Government have also signed the paper in which the entire process moves through embracing new business models that will create domestic and export markets for waste streams. In addition, the design of new products and materials, including advanced manufacturing.

CSIRO affirms that this system could more than triple job creation from resource recovery in Australia.

The recycling sector currently generates 9.2 jobs per 10,000 tonnes of waste, compared with only 2.8 jobs for the same amount of waste sent to landfill.

Australia loses $419 million every year by not recycling PET and HDPE plastics. The document also detailed that $70 million was spent cleaning up dumped waste in 2016–17. Sending lithium from batteries to land fill results in a lost economic opportunity of up to $2.5 billion by 2036.

Increasing Australia’s recovery rate by just 5% would add an estimated $1 billion to GDP, according to CSIRO.

“Australia is among the world’s best in advanced manufacturing and environmental research, and that unique science can turn industry and environment into partners by making sustainability profitable,” CSIRO Chief Executive, Dr Larry Marshall, said.

“Science can transform our economy into a circular one that renews and reuses what we previously discarded, and indeed a virtuous circle that creates higher paid jobs, advances new Australian technology, and protects our environment.

“We’re on a mission to make it real. The practical path laid out in this roadmap is part of CSIRO’s mission-led focus on using science to solve our greatest challenges while driving our economic recovery and building future resilience.”