AUS Red Cross to break down barriers with refugees 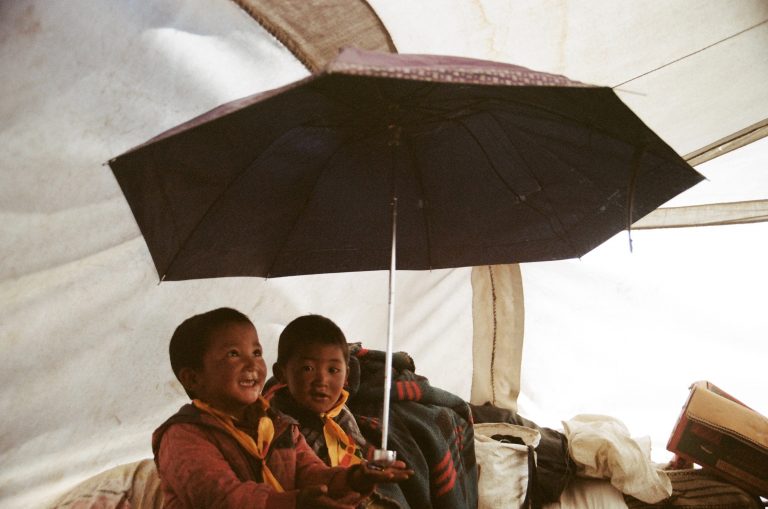 “In Search of Safety” is a program founded by the Red Cross that aims to give Australians a better understanding of why people might have to migrate or seek safety in another country. In Queensland, the project started in March last year, and it is only beginning to grow.

Queensland based Project Officer Ashleigh Hudson said the initiative aims to “provide more understanding in the mainstream community to keep making Australia a welcoming place for people from all over the world”.

Ms Hudson was already working with refugees as a caseworker at the Red Cross before starting on this new project. She looked at it as a way to dispel some of those myths surrounding people seeking safety.

“This seemed like an incredible opportunity to continue to do something that mattered and that I was really passionate about but in a different and possibly more hopeful way,” she said.

According to Ms Hudson, the workshops organised by the Red Cross are made to fit every person who would want to know more, from children in primary school to universities and community groups.

The program provides insight on human rights law, where the people are coming from but mainly focuses on community speakers with lived experience of seeking asylum that come to share their stories.

“And I think the most amazing part is the students get to ask the presenter questions about their journey.

“Sometimes adults get really put off on questions they think they can or can’t ask, [but] kids kinda just go for it, and they ask the most incredible questions,” Ashleigh said.

Red Cross community Speaker Attaul Warris has been sharing his story during workshops for the past year. Originally from Pakistan, he came to Australia when he was ten, fleeing from a country that was not allowing his family to practice his religion, Ahmadiyya Islam.

“Unfortunately, if you openly call yourself of that religion, there’s a lot of hate. And my father actually got attacked by a mob of about 300 people when he was at the mosque,” Mr Warris said.

“Following that, we applied for asylum in Australia with the help of our community and [it] was granted.”

His role in the workshops, which has been primarily with children, is to give them the opportunity to ask him all the questions they could have about his journey.

“Not two schools are the same.

“I’d talk about the house that I lived in, in my village, that was made out of mud.

“Sometimes, they ask questions relating to that house, [and] to the living conditions in such a house.

“Sometimes they just ask about what life is like in Australia, and I make some jokes about some of the things I’ve tried as a kid growing up here,” he said.

For Mr Warris, the initiative could change the mentalities of those who might still think that “refugees are either running away from some criminal activities or that they’re kids [who] steal our jobs.”

“How often do you go and ask someone, ‘what’s your story?” Mr Warris argued.

In the program, visitors are allowed to get interested in the reality of these people’s journeys, which, according to Mr Warris, couldn’t be farther from these preconceptions.

“We are running away from some terrible situations, and we’re leaving these countries because we don’t have another choice if we want to be safe,” he said.

The main stereotype Ms Hudson sees it is when people think that seeking asylum is illegal, particularly if the mode of transport is not common.

“According to documents that a lot of countries including Australia have signed, seeking asylum is a human right.

“And, it doesn’t matter how you seek safety, no way of travelling is wrong or illegal, whether it’s on a boat, on a plane, whether you ride a skateboard, there’s no wrong way to be safe,” she said.

Ms Hudson said she’s grateful to be part of making that shift more of a reality. “It’s great to be in a room of kids and see kinda light bulbs moments of things they’ve heard or connected with someone who’s speaking,” she said.

Mr Warris says the project is a way to give back to a community that has been welcoming him and his family.

“Kids that are in primary schools, […] they haven’t completely formed their opinions, and they’re quite understanding, attentive and they listen.

“Whereas […] maybe some of the older generations in Australia are the ones that have these misconceptions, and we’re hopeful that they don’t get passed on to the children.

“I’m very, very grateful to Australia as a country, I have nothing but positive things to say about it, and this is what I’ve made out of that opportunity,” he said.

Queensland’s “In Search of Safety” has already run workshops with 1,210 students this year, with another 2,192 students planned for the rest of the year and bookings for Term 3 and 4 at schools, universities, workplaces and community groups across Queensland are still open.