Reform for migrant and refugee women is needed, says study 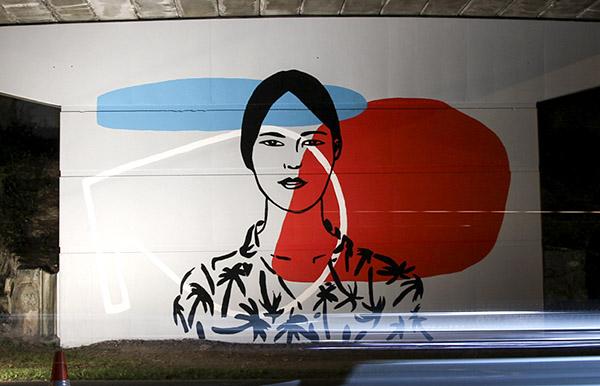 In an address to the National Press Club, the Harmony Alliance and the Monash Migration Inclusion Centre are to release a study that examines the safety and security of migrant and refugee women in Australia.

Migrant and Refugee Women in Australia: The Safety and Security Study focuses on these women’s experiences with violence, victimisation, perceptions of policing, and their sense of trust (or lack thereof) in communities and institutions. In doing so, it has concluded that wide-scale reform is required.

The study draws on the responses of 1400 women across Australia, surveyed during 2020’s COVID-19 pandemic, and offers insight into how such reform may be achieved. In particular, it suggests policy and practical measures that may best support these vulnerable women in the future.

It is a nationally and internationally significant study. Not only is it the first national research to recognise the diversity of migrant and refugee women concerning their safety and security, but it is also one of few international studies that focus on the issues of victimisation, policing, and trust in their communities and institutions.

The findings revealed in the study are directly relevant to the development of the following National Plan to End Family, Domestic, and Sexual Violence in Australia.

The Chair of Harmony Alliance, Ms Nyuon, said, “It is acutely important that our policy makers carefully consider the findings – and implications thereof – of this significant study of migrant and refugee women’s safety and security.”

According to Ms Nyuon, some of the findings reflect the experiences of Australian-born women. However, other results involve incidents that are unique to women of migrant or refugee backgrounds.

The study indicated that 1 in 3 respondents had experienced Domestic and Family Violence (DFV) in some capacity, though controlling behaviour was the most prevalent form. The statistics regarding violence towards others and property and physical or sexual violence were close behind. Furthermore, over half of the survey’s respondents had experienced at least two forms of violence, and temporary visa holders reported higher levels of DFV.

“This is an important finding, requiring policy makers to move beyond the fragmented supports for women on temporary visas and towards more structural reform that truly prioritises women’s safety, regardless of the visa they hold,” Ms Nyuon said.

Another notable finding was the variations between generations regarding trust in institutions. Overall, younger women expressed a lack of confidence in their communities and institutions, with nearly 33 per cent of women under the age of 44 saying no trust in their religious institutions.

Ms Nyuon said, “This necessitates a careful rethinking of the reliance on religious leaders as community touchstones and key sources of information and support.

“The finding also suggests that there is far more complexity around the sense of belonging and the sense of home while often feeling rejected and isolated.

“It is our sincere hope that the significant findings of the study are used to inform the development of comprehensive and inclusive responses that may best support migrant and refugee women,” Ms Nyuon concluded.