Researcher to tell stories of First Nation nurses and midwives 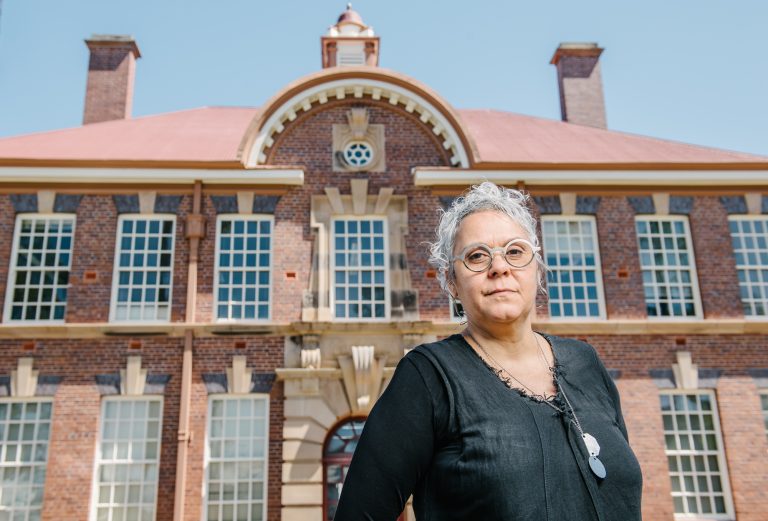 Professor Odette Best, a First Nations registered nurse and University of Southern Queensland historian, will finally put on paper the stories of Aboriginal Queensland nurses and midwives from the 1890s to 1950s.

Through the project, she hopes to dispel the misconception idea that aboriginal nurses and midwives only started working during the ’50s.

“The notion that Aboriginal women only started to be trained as registered nurses from 1950s is absolutely incorrect,” she said.

“During the 1950s, a policy of assimilation came into play in Australia, which made it easier, but still difficult for Aboriginal women to enter hospitals to be nurses and midwives.

“Prior to that, though, there is little knowledge about Aboriginal women who trained as nurses, but through my PhD, I uncovered an Aboriginal woman by the name of May Yarrowyck who qualified as a midwife in 1906 at Crowne Street Hospital in Sydney.

“I also found Aboriginal women who trained as nurses in the 1920s, including one who worked as a nurse on the ambulance trains in Belgium and France during World War 1.”

Professor Best expects to bring to light the First Nation’s accomplishments in the fields of healthcare, labour force and the history of Australia.

For the past 16 years, Ms Best has built her knowledge in the contribution of Aboriginal women to the nursing and midwifery professions.

“The significance for Indigenous communities is it’s a chance for their families’ stories to be told and for these women to finally be acknowledged and recognised,” she said.

“I hope this research will also change the public’s perception that before 1950, Aboriginal women were without agency or qualification, and were assigned to a life as just domestics.”

“It is quite possible that one of the Aboriginal nurses we uncover may have nursed in the last global pandemic, the Spanish Flu, of the 1920s,” she said.