Menu
PrevPreviousFirst coronavirus patient leaves the hospital on the Gold Coast
NextWhen was the last time you spoke to your neighbours?Next 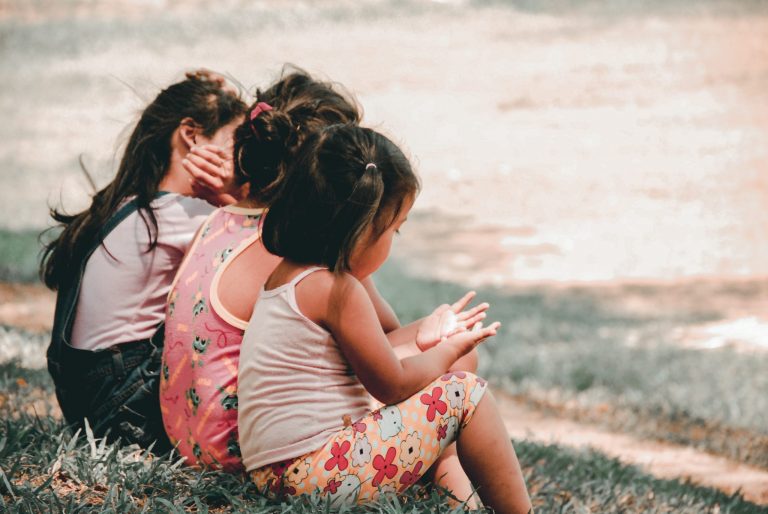 Researchers of the University of South Australia are investigating the motives that lead to child maltreatment and the victims’ response to the after abuse.

This is the world-first study of its kind and initially aims to assess intergeneration impacts of child abuse and neglect by examining how a mother’s maltreatment as an infant can affect her own children.

Lead researcher, Professor Leonie Segal, says that child abuse and neglect are common problems faced by children and families in Australia and around the world.

“Consequences of child maltreatment are dire, with victims facing lifelong adversities that impact all aspects of their life – from brain development to emotional, cognitive and social development – affecting behaviours and health, social and economic outcomes both as a child and as an adult.”

The prevalence of child maltreatment is confronting. In 2017-18, nearly 245,400 children were reported to child protective services in Australia, 56,412 children were on care and protection orders, and 45 756 children were in out-of-home care, at a national cost of $5.8 billion.

Globally, one in four adults report being physically abused or neglected as children, and every year, an estimated 41,000 children under 15 years of age are victims of homicide.

“Unfortunately, if things go wrong for the victim later in life, society is quick to blame the perpetrator, when instead we should be looking more deeply to address the root cause.”

“We want to break this cycle. Instead of allowing the problem to grow, our team is looking for factors that disrupt inter-generational pathways to child maltreatment and its associated disadvantage.”

“We need to do more for infants and children exposed to high distress before this escalates into disturbed adolescents and young adults,” Professor Segal says.

“To take away the fear and pain, these children often self-medicate with drugs and alcohol exacerbating likely harms to themselves and others.”

“Child abuse and the subsequent social, health and economic problems are preventable, but society needs to better understand the causal pathways to ensure the right supports are available.”

PrevPreviousFirst coronavirus patient leaves the hospital on the Gold Coast
NextWhen was the last time you spoke to your neighbours?Next