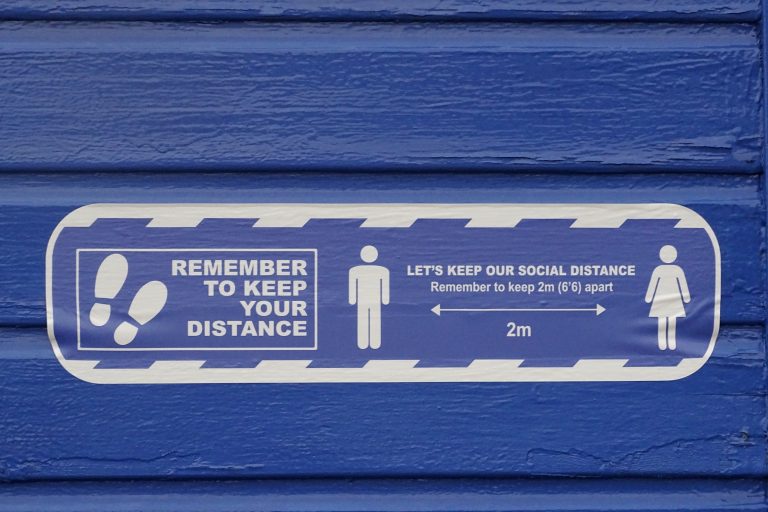 Researchers at Brisbane’s Griffith University have designed social distancing AI technology that is said to uphold data privacy, according to a paper released this month.

The video technology was tested at the Gold Coast international airport in the check-in, food court and waiting areas, covering 290,000 square metres.

According to the researchers, developing reliable detection software that maintained data privacy and user trust was a key concern of the study.

“While many countries have established privacy laws to protect their people, …such emerging technology still lacks the much-needed people’s and community trust as it is often considered a technology that invades their privacy.

“When people’s trust is lacking, AI solutions are less likely to be adopted regardless of the intended benefits…” they wrote.

User distrust has been one factor that has contributed to the inefficacy of nations’ COVID-19 contract tracing apps, which experts say requires an uptake of two-thirds of the population to be effective.

Less than five percent of the French population downloaded the since-replaced StopCovid app after its launch in June, and only 68 people used it to report a positive COVID-19 result in the first three weeks post-launch.

Prior to the app’s launch, Minister for Interior Christophe Castaner said that data tracing was “not in French culture”.

Fears over data breaches became reality in China, where downloading the country’s app was mandatory, when a New York Times investigation revealed that the Chinese government had shared user data with law enforcement.

The researchers said that the AI-enabled surveillance technology could be adapted for additional uses aside from detecting breaches of social distancing.

“While the proposed system has shown the benefits for monitoring social distancing during pandemics, it can be adjusted for other purposes in the future, such as observing people’s social interactivity at home or in workplaces that respects people’s privacy,” they wrote.