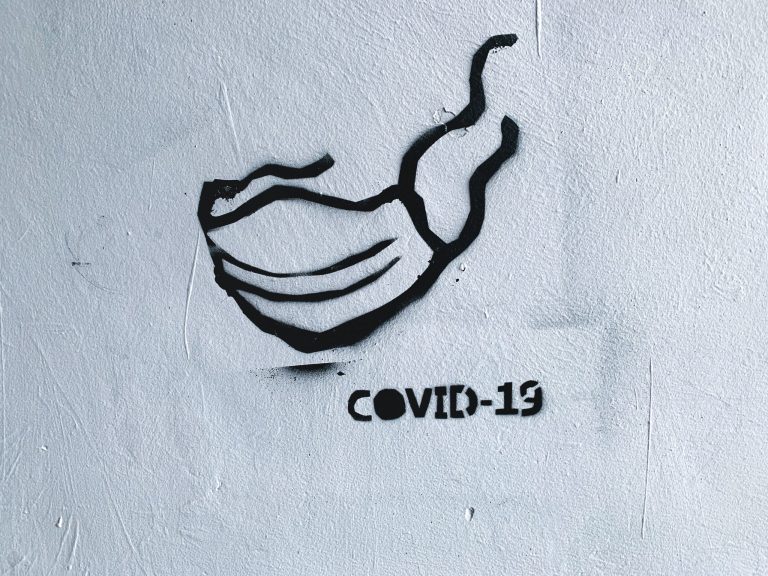 A new group of international researchers at The University of Western Australia has found that COVID-19 routine testing for patients before a major surgery could reduce the risk of respiratory complications and save lives.

The COVIDSurg Collaborative comprises experts from more than 130 countries with the Australian and New Zealand collaboration led by the Royal Australian College of Surgeons Clinical Trials Network. The group has recently published its findings in the British Journal of Surgery and is calling for pre-operative swab testing for all patients as part of a broader strategy to continue surgery safely during the pandemic.

According to the researchers, swab testing allowed surgeons to identify asymptomatic infected patients and postpone their operation, avoiding the severe risk of COVID-19 complications after surgery. Besides that, the routine examination also helped to prevent cross-infection from patients with no symptoms to other elective surgical patients upon hospital admission.

Professor Toby Richards, from the UWA Division of Surgery and Fiona Stanley Hospital, said the findings demonstrated significant variation between countries in the application of pre-operative testing.

“Whilst a clear benefit to testing was seen, just one in four patients were screened for infection. This illustrates the need for global expansion and standardisation of swab testing worldwide”, Professor Richards said.

The collaborative has launched a dedicated toolkit to help hospitals and healthcare providers around the world get elective surgery up and running again, after more than 28 million procedures were postponed in the first phase of the global pandemic.

The toolkit will support individual hospitals, regions, and countries during a major global reorganisation of surgical services during the pandemic and beyond, by:

· Creating a five-year vision of safe and effective surgery that addresses global challenges, including shortfalls in access to surgery that existed before the pandemic.

“On average, you will undergo three to four operations during your lifetime. Our new toolkit will help everyone involved in surgical planning over the next five years, including providers, healthcare leaders, patients, governments, financers and industry”, Dr Vo said.