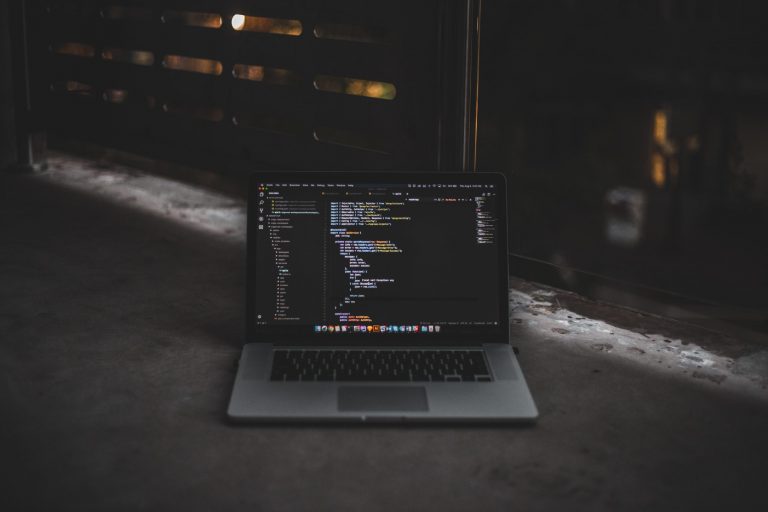 A fake email posing as coming from ‘myGov’ is sneakily collecting personal information from taxpayers around Australia.

Carrying screenshots of the ‘myGovID’ app, the message urges users to identify themselves through a secure form link, leading the victims to a fake page in which banking details are requested.

“The ATO and myGov do send emails and SMS messages, however will never send you an email or SMS with a hyperlink directing you to a login page for our online services,” ATO (Australian Taxation Office) Assistant Commissioner Ben Foster said.

“In the lead up to tax time, we expect to see more of these malicious attempts to harvest identity details. So we encourage everyone to be on alert and take the time to remind family and friends to be on the lookout and stay safe online.”

From January to April, $77,765,094 were lost in scamming transactions in Australia. Investment scams, date and romancing, and false billing are commonly used to trick users, according to ACCC (The Australian Competition and Consumer Commission).

As scammers are ramping up their strategies and modernising the structure behind the deceiving system, Services Australia General Manager Hank Jongen said people should be suspicious of emails asking for identity documents or personal identifying information.

“If you’ve received the suspicious email and provided your myGov sign-in information, you should take immediate action,” Mr Jongen said.

“If you’re still concerned and require extra support, you can call Services Australia’s Scams and Identity Theft Helpdesk on 1800 941 126.”

When logging in with ‘myGovID’, the URL displayed in the user’s browser should include https://www.myGovID.gov.au or https://myGovID.gov.au.

Reports of suspicious SMS or email can be sent to ScamWatch.