Menu
PrevPreviousBlood donation: your help is needed more than ever
NextDomestic students: $100 million to higher educationNext 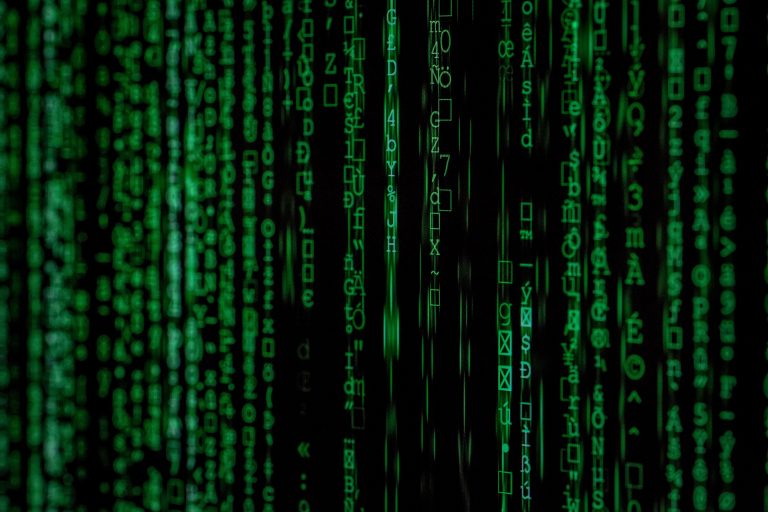 Australians gaining partial access to their superannuation funds due to the Coronavirus are being targeted by scammers, a report from Scamwatch revealed.

ACCC (Australian Competition and Consumer Commission) Deputy Chair Della Rickard said the scammers were cold-calling people and claiming to be from organisations that could help in securing early access to superannuation from April 20 this year.

“For most people, outside of their home, superannuation is the their greatest asset and you can’t be too careful about protecting it,” Ms Rickard said.

The ACCC warned Australians to be extra vigilant online and on the phone when dealing with scammers purporting to be authority figures.

“The Australian Taxation Office is coordinating the early release of super through myGov and there is no need to involve a third party or pay a fee to get access under the scheme,” she said.

“Never follow a hyperlink to reach the myGov website. Instead, you should always type the full name of the website into your browser yourself,” Ms Rickard said.

Since the Federal Government announced in March that Australians facing financial hardship could get access to an early release of their superannuation, more than 360,000 people have applied.

The initiative would allow eligible Australians to withdraw $10,000 between in 2019–2020, and a further $10,000 in 2020–2021. The Federal Government estimates that up to $27 billion in superannuation could be withdrawn, creating a large number of potential victims.

“We also have reports of scammers offering to check if a person’s super account is eligible for various benefits or claiming the new scheme will lock people out of their accounts.”

In 2019, Australians lost over $6 million to superannuations scams with people aged 45-54 losing the most money.

“Never give any information about your superannuation to someone who has contacted you,” Ms Rickard said.

“Don’t let them try to pressure you to make a decision immediately, take your time and consider who you might be dealing with.

“Be wary of callers who claim to be from a government authority asking about your super.  Hang up and call the organisation directly by doing an independent search for their contact details.”

What to do if you think you’ve been scammed

You can also contact IDCARE, a free Government-supported service which will work with you to develop a specific response plan to your situation and support you through the process.

More information on coronavirus scams is available on the Scamwatch website, including how to make a report and where to get help.

Any suspicious behaviour relating to superannuation can be reported to ASIC through its online complaint form.

PrevPreviousBlood donation: your help is needed more than ever
NextDomestic students: $100 million to higher educationNext