Menu
PrevPrevious$900,000 support for refugees and migrants in QLD
NextInternational students: how and where to get helpNext 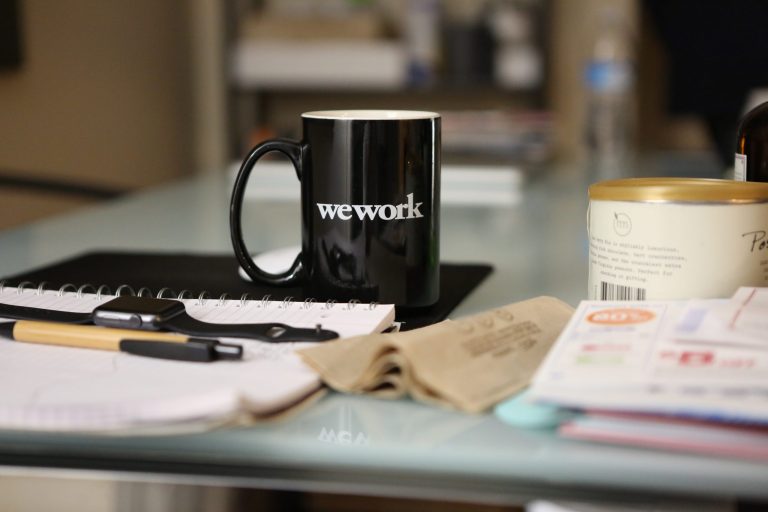 Technical course students will have an important role in the economic recovery plan described today (26) by Prime Minister Scott Morrison.

Addressing the National Press Club, Mr Morrison outlined what he considers to be vital for his JobMaker platform, and emphasized that he just wanted “to focus on just two areas – skills and industrial relations”.

“At a federal level, we are focusing on three key issues. Firstly, the complexity of a system that is clunky and unresponsive to skills demands. Ask any business, they will tell you that,” the PM said.

“The lack of clear information about what those skills needs are, now and into the future to guide training and funding, ask any student and their parents about what they think about the system and whether they are getting value out of it and they’ll tell you.”

“For prospective students, the large number of choices that they face for qualifications can be bewildering and overwhelming. Compounded by a lack of visibility over the quality of training providers and the employment outcomes for those courses.”

Mr Morrison also brought up how the variation in fees applied by each state may impact the student’s life. As exemplified by the PM, in 2019, a student undertaking Certificate III in Blinds, Awning and Security Screens received a subsidy of $3,726 in Queensland, $9,630 in New South Wales and no subsidy in Victoria unless the qualification is taken as an apprenticeship.

“It is no wonder that when faced with this complexity, many potential students default to the university system, even if their career could be best enhanced through vocational education. I want those trade and skills jobs to be aspired to, not looked down upon or seen as a second best option, it is a first best option.”

“To address this challenge, we have embarked on a series of Skills Organisation Pilots they are designed to give industry the opportunity to shape the training system to be more responsive to their skills needs and take responsibility for qualification development.”

He also mentioned that, within his plans, is an overhaul of how VET courses and universities will operate from now on, including subsidies, loans and other sources of funding, and Better linking funding to actual forward looking skills needs, based on what businesses need.

The PM analysed the current industrial model in Australian and strongly criticized the unions.

“We now need to turn that into cooperation to create even more jobs, especially during this all important recovery phase.”

“Our current system is not fit-for-purpose, especially given the scale of the jobs challenge that we now face as a nation.”

“Our industrial relations system has settled into a complacency of unions seeking marginal benefits and employers closing down risks, often by simply not employing anyone.”

“I will address the many other components of our JobMaker plan in the weeks and months ahead, as we proceed to the Budget in October. A process that is one of patiently putting each brick in the wall,” said the PM.

PrevPrevious$900,000 support for refugees and migrants in QLD
NextInternational students: how and where to get helpNext