She wants to change the lives of victims of sexual abuse 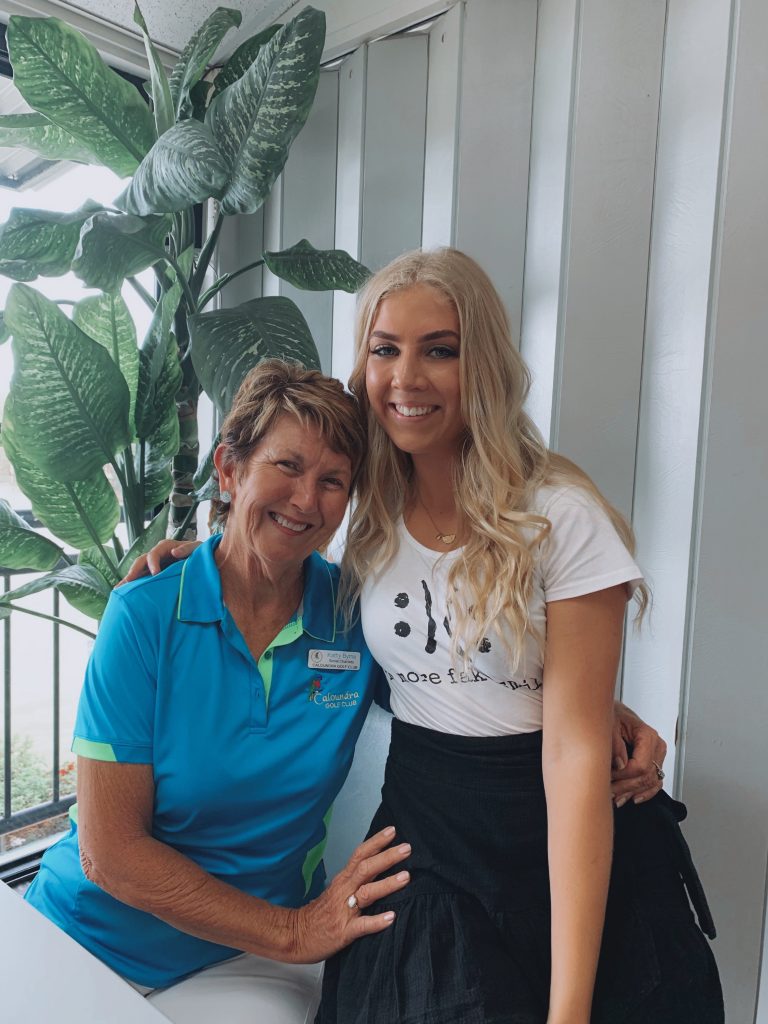 19-years-old Annie Jones was abused by her stepfather during her childhood. Her response to it? Along with her mum, Tracey Jones, Annie set up an organization to help children who have experienced sexual abuse.

“No More Fake Smiles” is a charity foundation which encourages children to bring their traumatic experiences of the sexual abuse out into the open. Parents, friends, teachers and the organisation itself, can be potential contacts for these victims.

No More Fake Smiles was founded two months ago and aims to erase the stigma around sexual abuse by educating and raising awareness through the community. “I want to be that person who stands up and shows other people that you can get through it, it will be okay and as hard as it is sometimes, it will always come out good,” says Annie.

Annie admits her surprise with the attention the organisation has gotten with the local news. The foundation has already gained over 9,000 followers on Facebook.

The foundation’s idea was inspired by Annie’s horrifying personal experience. For years, she had been pretending that everything was normal by putting on a fake smile, every morning before stepping out from her room.

She felt isolated, disconnected and as though there wasn’t anyone, she could trust to express to what was going on. Her hours were spent alone, in silence, dragged by life in fear. “I acted ‘normal’ however, on the outside I was a perfect child and part of a great Aussie family. I had great friends,
played multiple sports and attended a prestigious school. I looked like any other teenage girl, but definitely did not feel it.”

“When you’re young and some things aren’t going quite right in your life you expect your parents or someone around you to know what’s going on, don’t you? They know about everything else in your life, even though you try to keep some things secret, so why would they not know this big bad secret, right?  That’s where I went wrong,” describes Annie on the organisation’s website.

Currently, she dreams about the possibility of conducting tours in schools across Australia where she would explain to children about the risks of sexual abuse and encourage them to speak up about it.

No More Fake Smiles is working on collecting names for a petition to be sent to Queensland Government in order to tighten up the judicial sentences against sexual abuse offenders. The petition can be undersigned on their website.

From 2015 to 2016, the AIHW (Australian Institute of Health and Welfare] received 45,714 reports of harm from child maltreatment, 5,559 were related to sexual abuse.