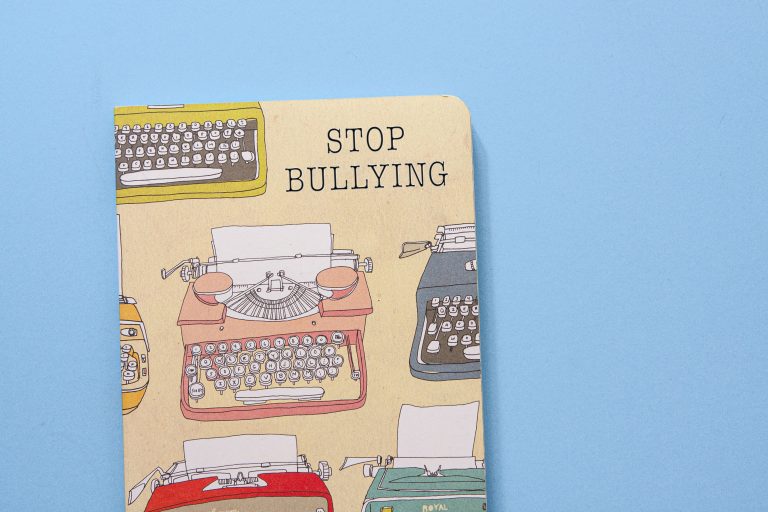 A Southern Cross University researcher has found that socially isolated children with disabilities may be ill-equipped to handle bullying.

Most children experience bullying from their peers, though to varying degrees. For those with disabilities, however, the experience may be more stressful as they are often socially isolated, and therefore lack the emotional support of friends and peers. This assistance, however, is a known method used by children to cope with bullying effectively.

“For children with severe disabilities, it may be that they do not get to develop the kinds of meaningful relationships necessary to be resilient to bullying,” Dr Louisa Salmon, who recently received a PhD from Southern Cross University, said.

“I investigated whether children with severe disabilities were less able to deal with stressful situations if, as previous research suggested, they do not experience as many stressors as children with milder disabilities,” Dr Salmon said.

“Among the findings was that while children with cerebral palsy seemed to report being bullied at similar rates as their siblings without disabilities, they seemed to be able to cope less well with bullying.

“No difference was found between children with different levels of cerebral palsy with regards to bullying or their ability to cope with stressful situations. The results suggest that children with disabilities felt excluded by others.

The study extended over seven years and examined bullying, how children coped with bullying and broader social attitudes towards bullying among children with and without disabilities.