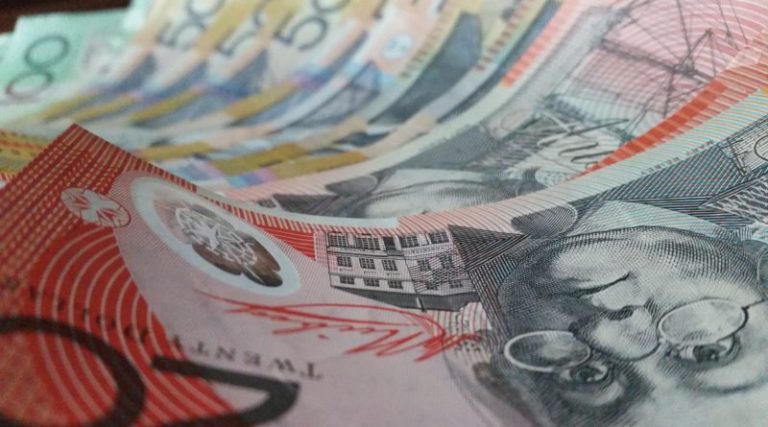 The State Government has set aside $1.4 billion for the frontline services budget, with over $138 million to respond to domestic family and sexual violence.

According to Attorney General and Minister for Justice, Women, and Prevention of Domestic Violence, Shannon Fentiman, the allocated funds would allow the Queensland government to develop policies that would ensure safe and fair communities.

“There is clearly a strong focus on dealing with the scourge of domestic and family violence, but the Government also remains committed to programs that protect children, women and the community at large,” Minister Fentiman said.

The Budget has allocated $30 million over four years for services that aid victims of domestic, family and sexual violence across the state. This serves as a response to the increased demand for such services, including those due to the impact of COVID-19.

In addition, $8.1 million has been set aside to enhance specialist domestic and family violence courts. $670,000 has been destined to continue providing legal advice and representation to sexual assault victims and counsellors, who seek to prevent disclosure of counselling communications in court.

Furthermore, the government has allocated $19.7 million to maintain the present child protection litigation model for another 12 months. In addition to this, $4.56 million has been given over four years to continue as a part-time specialist Children’s Court magistrate and the accompanying support staff, security, and legal advocates. In doing so, the Queensland Government intends to ensure an increase in the volume of cases heard in the Children’s Court.

The standard operations of the court are well supported in the Budget. In addition, $4.19 million is being provided over four years for the permanent establishment of a second coronial registrar team within the Coroners Court of Queensland.

“This will enhance triaging practices and strengthen case management and structural supports within the coroners’ court,” said Minister Fentiman.

The state government has also set aside $7.4 million to expand and upgrade the existing audio-visual capacity in the justice system. This includes video conferencing and in-custody appearances.

According to Minister Fentiman, “This will provide for the streamlining of some matters, enabling cost savings in both time and resources.”

In the DJAG budget, the State Government has allocated funds for Victim Assist Queensland for the Tackling Alcohol-Field Violence (TAFV) policy. It continues with existing initiatives that aid women involved in Queensland’s criminal justice and custodial systems.