Menu
PrevPreviousMusical Shrek returns to Queensland in 2021
NextMental health, university and how to identify stressNext 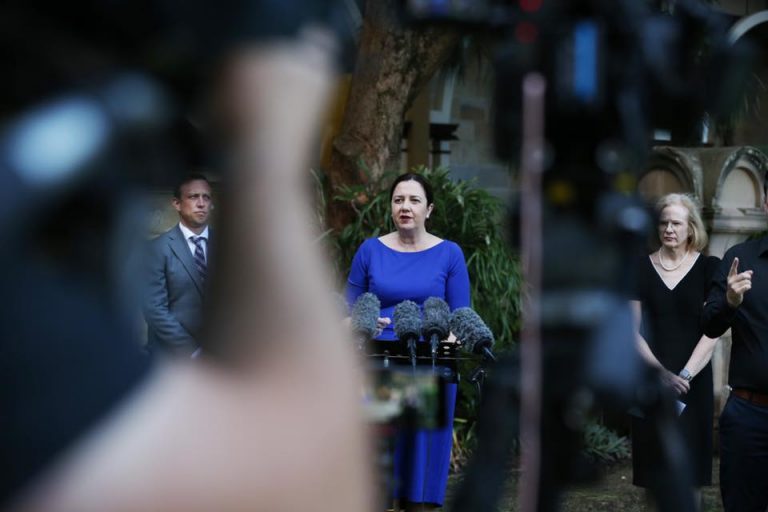 Queensland Government has announced $21.8 billion for the development and improvement of hospitals, ambulance stations and health facilities as part of 2020-2021 State Budget.

The previous health budget was $743.488 million shorter than the one recently disclosed. Health and Ambulance Services Minister Yvette D’Ath said the number of doctors, nurses, allied health professionals and paramedics being employed has never reached such magnitude.

“Over the next four years, we will hire an extra 9475 frontline health staff, including 5800 nurses and midwives, 1500 doctors, 475 paramedics and 1700 new allied health professionals,” Ms D’Ath said.

Among the flagships for the next year are $265 million for seven satellite hospitals in south-east Queensland, $26 million for 135 new and replacement ambulance vehicles with power-assisted stretchers, and $20.7 million towards improving facilities at the Princess Alexandra Hospital site.

For the area of education, $14.2 billion will be allocated by the State Government.

Education Minister Grace Grace said the planned investment is in accordance with the $5.2 billion spent on school infrastructure by the Palaszczuk Government since 2015.

“As well as big ticket items like new school halls, performing arts centres and new classroom blocks, the work will also include smaller projects including refurbishments to amenities blocks, playground upgrades, security fencing, and improved facilities to ensure our schools are accessible for all students,” she said.

In comparison, $200 million will fund skills training and retraining of Queenslanders for in-demand jobs over the next four years.

“From early 2021, we will begin implementing new training programs for in-demand jobs and increased support in the regions and for disadvantaged cohorts,” Ms Farmer said.