Menu
PrevPreviousAustralia aims to introduce a new science curriculum for schools across the globe
NextWhat are the secrets to getting shortlisted for a job position in a company?Next 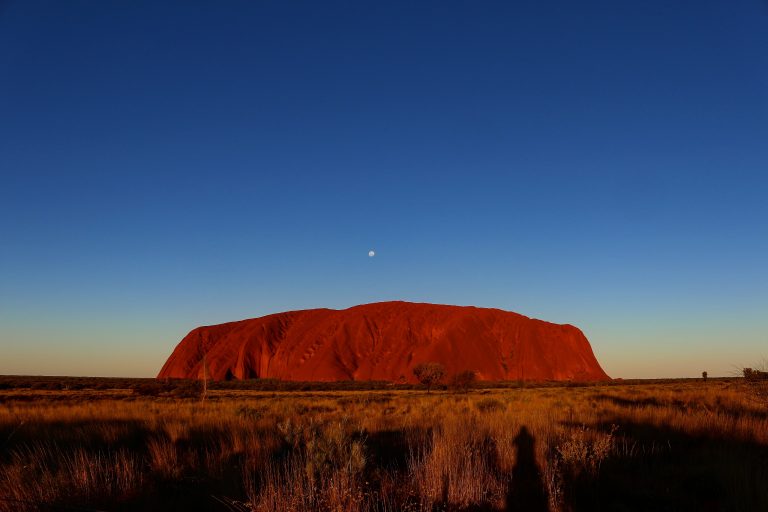 Queensland has launched its first “Closing the Gap Implementation Plan” that aims to reduce disadvantage among Indigenous peoples with respect to child mortality, childhood education, life expectancy and health.

It is a crucial milestone in nationwide efforts to Close the Gap in life outcomes between Aboriginal, Torres Strait Islander and non-Indigenous peoples.

“We are doing things with people and not to them. We have partnered with Queensland’s peak community-controlled organisations to develop the plan, which will be updated annually, to reflect the experiences and ambitions of Aboriginal and Torres Strait Islander Queenslanders.”

The 2021-22 State Budget includes $300 million to establish a Path to Treaty Fund — a significant investment in reconciliation and healing to provide a strong foundation for the treaty-making process in Queensland.

“Self-determination and community-led decision-making are at the heart of Queensland’s Path to Treaty, Local Thriving Communities reform and our state’s plan of action towards achieving national Closing the Gap targets”, Mr Crawford said.

View the Queensland Closing the Gap Implementation Plan at www.qld.gov.au/ctg

The new National Agreement on Closing the Gap has increased targets from 7 to 17 following extensive national community consultation. It is the first Agreement developed in partnership with Aboriginal and Torres Strait Islander peoples, represented by the National Coalition of Peaks.

PrevPreviousAustralia aims to introduce a new science curriculum for schools across the globe
NextWhat are the secrets to getting shortlisted for a job position in a company?Next