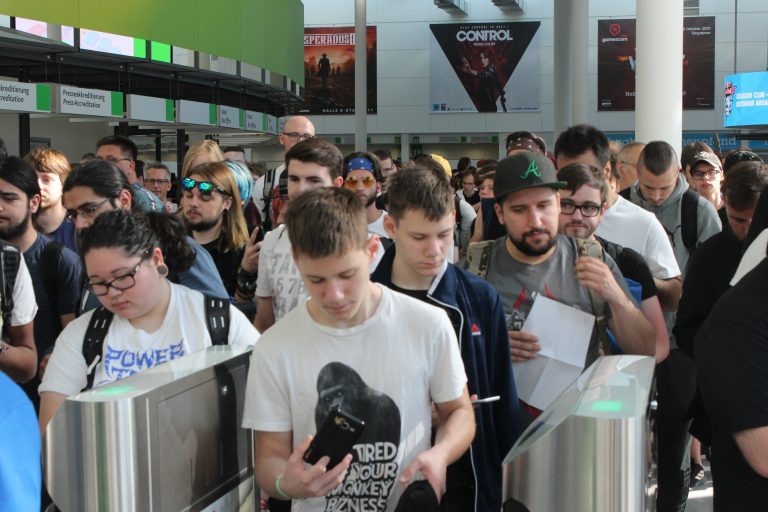 Teenagers in Queensland are mainly concerned about coping with stress, school or study problems, and body image, reveals a report released by Mission Australia named as Youth Survey.

When asked about personal worries, 39.6% of 5,942 young surveyed admitted they had been extremely or very concerned about coping with stress. This issue concentred most answers from both males and females.

The report also showed that around three in ten young people from Queensland were extremely or very concerned about school or study problems (31.4%), body image (27.9%) and mental health (27.3%).  Mission Australia pointed out a drastic contrast between boys and girls: more than three times the proportion of females were worried about how they looked like in front of the mirror (41% compared with 13% of males).

Academic ability, mental health and financial difficulty were the top barriers that young people from Queensland saw as impacting upon the achievement of their study/work goals after school (20.9%, 14.0% and 12.5% respectively).

The proportion of young people who recognized the possibility of facing a potential obstacle in some years after school reached 46,2% of respondents in the state. Females (52.3%) forecasted the presence of these barriers in their lives more than males (38.9%).

One topic explored during the survey was bullying experiences in an educational environment as 85.2% male respondents had experienced bullying at school, TAFE or university, compared with 77.8% of females.

Mission Australia CEO James Toomey states the necessity of young people being heard by society. “It’s vital that all young people have opportunities and forums available to them so they can speak up and shape public matters and policy. Young people’s concerns must be considered when forming policies that affect their lives and futures. Young people must be part of the design of programs or services for young people. They are, after all, the experts in what it is to be a young person in Australia today.”