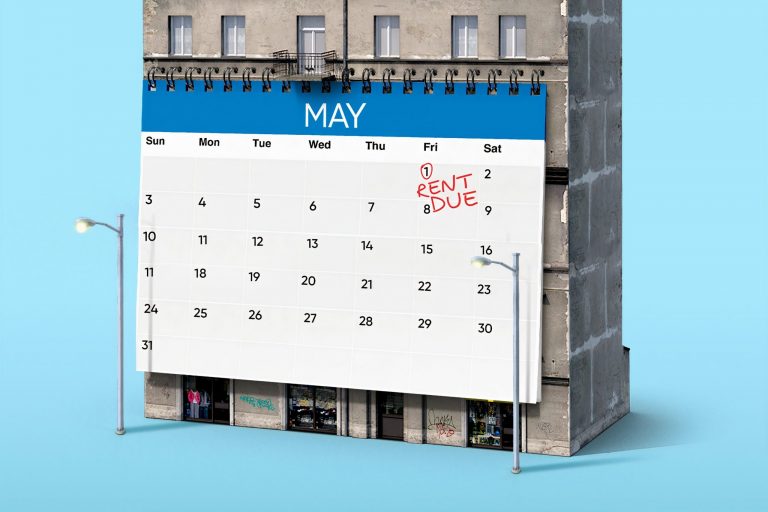 Tenant advocates have criticised a bill amending Queensland’s tenancy laws as inadequate to protect renters and a “watered-down version” of the original proposal.

The bill, which was introduced in Queensland Parliament last month following consultation in 2019, removes the ability for landlords to terminate leases “without grounds”.

However, the proposal introduces new grounds for termination, including where it is the end of a fixed-term tenancy and if the owner wants to sell the property or undergo renovations and repairs.

Tenants would be able to terminate their lease if the property was not up to minimum standards and can keep a pet unless a landlord has “reasonable grounds” to refuse, in which case the landlord must respond to the request within 14 days.

The bill also contains provisions allowing domestic violence victims to end their lease with seven days notice and to change their locks due to safety concerns.

In a speech introducing the bill to Parliament, Housing and Communities Minister Leeanne Enoch said the amendments would provide certainty to renters and landlords around the eviction process.

Minister Enoch said the reforms struck “an appropriate balance” between valuing the rights of tenants and landlords.

Tenants Queensland CEO Penny Carr suggested that the bill is a “watered-down version” of the original proposal, which did not allow landlords to terminate a tenancy at the end of a fixed-term lease without cause if the tenant wished to continue the lease.

Ms Carr said this provision in the proposed legislation would still effectively allow landlords to end leases without grounds.

“We really need to bring tenants greater stability in the market, and the way to do that is to get rid of the ability to end tenancies without any grounds.

“Without greater security in being able to stay in the property…[the new ground] reduces the effectiveness of other rights tenants get because they can be evicted without reason,” she said.

“We think it is fundamentally important that an owner retains the contractual right to end the tenancy agreement when the fixed term ends, as originally agreed by the parties,” Ms Mercorella said.

In a media release by Making Renting Fair Queensland, the CEO of Queenslanders with Disability Network, Paige Armstrong, expressed concerns that the bill no longer included provisions authorising tenants to make minor modifications.

“Minor modifications like the addition of a shower or other rails make places safer for tenants with little impact upon the appearance and structural integrity of a property.

“What we hear from our members is that they are often reluctant to contact their real estate in fear of a backlash like ending their tenancy or not renewing their lease,” she said.

In a social media post, South Brisbane Greens MP Amy MacMahon, who introduced a private member’s bill which would cap rent increases, said the proposed amendments do not address rising rent costs, no grounds for evictions or rental bidding.

“Their campaign was seemingly very effective, with the government capitulating to their demands in their current bill,” she said.