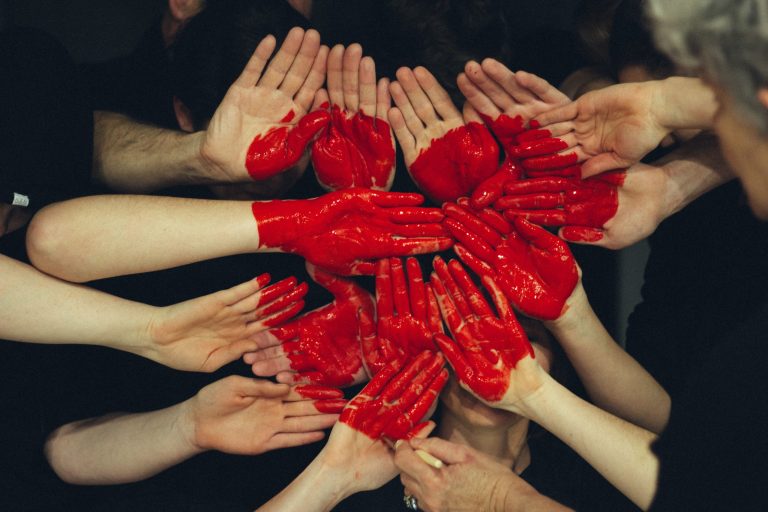 In a partnership with Asahi Lifestyle Drinks, the organisation aims to alter discouraging results portraying the country’s economic situation.

A survey conducted by The Smith Family has revealed two-thirds (63%) of Australians are concerned about the gap between Australia’s ‘haves’ and ‘have-nots’, with around half (48%) of respondents believing this gap has broadened since the COVID-19 pandemic began.

Besides that, a third (33%) of respondents said their financial situation is worse since the pandemic hit, with reports of financial stress highest among young Australians.

The survey of more than 1,000 Australians also found:

Judy Barraclough, the acting CEO of the Smith family, said that while the findings highlight the concerns and impacts felt in the community as a result of the COVID-19 pandemic, the charity is seeing firsthand some of the biggest challenges facing those in our most disadvantaged communities.

“We see every day the struggles of families in severe financial stress. But we still haven’t seen the full repercussions of the difficulties of COVID-19. We are very concerned that economic instability and concerns about the cost of living will be exacerbated by the pandemic, pushing some families further into poverty,” Ms Barraclough said.

The Big Giveback campaign across Australia this month aims to raise $1m+ in total. The campaign will support young people, with 10 cents from the sale of non-alcoholic drinks made by Asahi Lifestyle Beverages (formerly Schweppes Australia) donated to The Smith Family.

Concern for children and young people

The survey has also revealed many Australians are concerned about the social and educational impacts of the pandemic on children and young people. The most significant majority (80%) of respondents were worried about ‘families not being able to afford school essentials or activities for children, and ‘children struggling at school or disengaging from their learning due to financial stress at home.’

According to Nigel Parsons, Asahi Lifestyles Beverages CEO — The Big Giveback is a simple way for Australians to help these families in need directly.

Australians can get behind The Big Giveback during August at participating stores or by donating. All funds received by The Smith Family will go to its Learning for Life program, which currently supports the education of almost 58,000 students experiencing disadvantage across Australia.
For more information, visit the campaign website at thebiggiveback.com.au.