Menu
PrevPreviousMental health, university and how to identify stress
NextProgram gives access to sport for people with disabilityNext

Ticket prices on Queensland public transport to be frozen 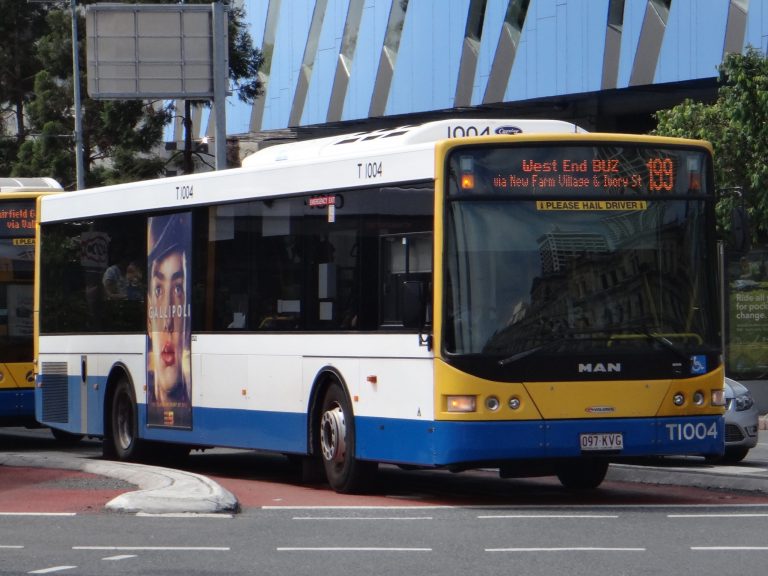 The measure adopted by the Government is in line with the state’s economic recovery plan and, according to the PM, will give commuters certainty on costs for the year ahead.

“We need to encourage Queenslanders back on to public transport”, the Premier said.

“Every little bit back into the pockets of commuters supports Queenslanders, which in turn supports the state’s economy.”

“October was the first month where we had 10 million trips taken on the SEQ network since COVID-19 hit Queensland.

“Even with that, we’re still operating at about 63% patronage compared to pre-pandemic levels, with about 90% of services less than half full,” he said.

Data collected by Translink shows that peak public transport patronage has declined more than off-peak travel. Buses have been carrying more passengers than other modes such as trains, trams and ferries; and 90% of services less than half full.

TransLink also announced will keep running 175 additional weekly buses, most of them after the AM peak, until mid-2021.

“Commuters are slowly returning to the network, and we will keep planning for a future when more people than ever use public transport in our fast-growing region,” Mr Bailey said.

The fare freeze will not impact the development of projects like Cross River Rail, Gold Coast Light Rail and upgrades to the Sunshine Coast line.

“A freeze on ticket prices through 2021 means we will keep putting commuters first and encourage people to continue catching public transport.”

The freeze on ticket prices in 2021 applies to all TransLink and QConnect public transport services across Queensland.

PrevPreviousMental health, university and how to identify stress
NextProgram gives access to sport for people with disabilityNext