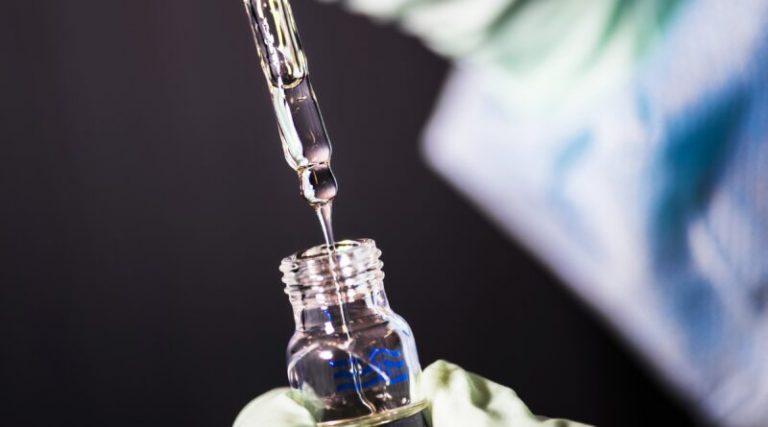 Tests conducted in animals have revealed positive results in the development of a COVID-19 vaccine by the University of Queensland (UQ).

Initial outcomes demonstrate that the immune response created against the virus was considered better than the average level of antibodies found in patients who have recovered from COVID-19.

The hamsters exposed to the diseased also had reduced lung inflammation after receiving the vaccine.

“One of the big challenges in the development of vaccines is the ability to produce them at sufficient scale for widespread use,” Dr Chappell said.

“We are working with CSL to ensure the production yield is as efficient as possible, and have every confidence they will be able to manufacture the millions of doses required to protect the Australian public.

“The Phase 1 study being conducted in Queensland is progressing well and assuming the study demonstrates adequate safety and immune responses, data should be available in time for CSL to commence the required large-scale efficacy study before the end of the year.”

Queensland’s Innovation Minister Kate Jones said the results were a huge milestone in the development of a Queensland vaccine.

“The sooner we can produce a coronavirus vaccine, the sooner life will get back to normal for millions of Queenslanders who have been impacted by this pandemic,” Ms Jones said.

Professor Chappell highlighted that, at the moment, it is not possible to compare the immune response between vaccines as different teams are using different assays and methods to test virus neutralisation.

“We hope that by sharing data and comparing it to an international reference standard we will inspire other teams to do the same.”

In June, The Coalition for Epidemic Preparedness (CEPI) and UQ announced a partnership with CSL (a biotechnology company) to accelerate the production and move the program into later-stage clinical testing, regulatory approval, large-scale manufacture and distribution, if clinical trials prove successful.

This clinical work was also conducted with TetraQ, Australian National University (ANU), the University of Melbourne and the Peter Doherty Institute for Infection and Immunity.