Vaccine against COVID-19 would be free in Australia 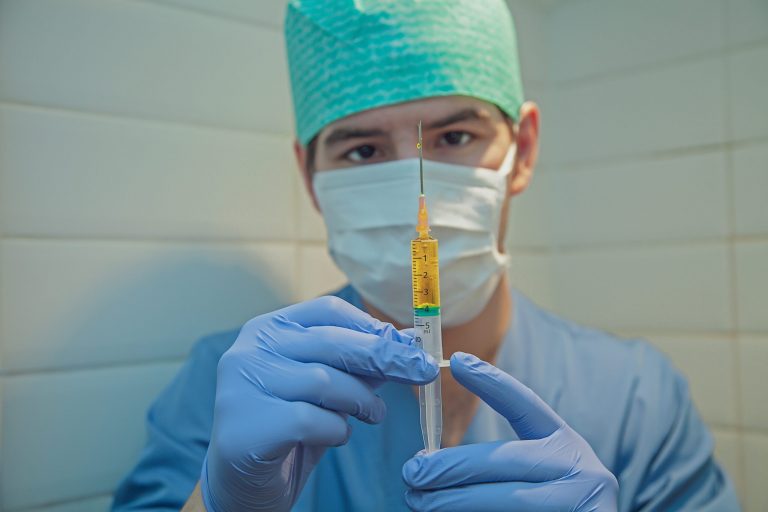 The Australian Government has made the first move towards the acquisition of a possible COVID-19 vaccine developed by Oxford University.

An agreement signed between Australia and UK-based drug company AstraZeneca will enable the country to locally manufacture the vaccine and make it available to the population for free.

The sequence of this process will depend on how effective is the medicine produced by scientists. The Oxford University vaccine has entered its third phase of trials, in which volunteers will serve as a parameter to confirm its effectiveness.

“Well, it’s strong prospects, and that’s why they’ve advised that we proceed with this. And to come to the conclusion with AstraZeneca will give us the opportunity to be at the front of the pack and to be able to manufacture the vaccine here, and make it available to all Australians,” Prime Minister Scott Morrison said.

“Timing of that well it’s still a bit unsure at this point, but we would hope early next year. If it can be done sooner than that, then even better. But this is the most promising as we’re advised.”

Mr Morrison has also declared that the government has been monitoring other researches around the world which amplifies the range of possibilities for a cure.

“There are 160 different projects all around the world and some of those are obviously quite unlikely but some of them are also in a much better position. And we have pulled together an expert panel, which is being led by Professor Brendan Murphy and they are advising us on those that are the right ones to put further if you like, positions on to ensure that we can spread our risk.”

“We are not putting everything in the AstraZeneca basket but that is one of, that is the most advanced and the most likely, based on the expert advice we have. But it won’t be the only one.”

Questioned on which Australians would be the first in the queue, in case of the vaccines thrive, the PM outlined that would be determined by the medical advisors. However, he recognised that “elderly and frontline workers are obvious priorities”.

What would happen if a vaccine against the virus research worldwide fail?

“Well, to continue to live positively with the virus, to ensure we can establish our economy and society as much as is normally possible. And that’s why having a COVID-safe economy, a COVID-safe community is so important,” Ms Morrison said.

“That’s why having strong testing, tracing and outbreak capacity, capabilities are so critical to enable Australians to get on with their lives. We are working towards and hoping for, and planning and preparing for a vaccine, but equally, at the same time, you need to ensure that you can reopen your economy and you can get on top of the outbreaks that are there.

“I mean, New South Wales has led the way in containing outbreaks. We’ve obviously had terrible events in Melbourne and Victoria, but very pleased to see that that corner is turning in Victoria, and that’s welcome news. Although there’s still many weeks ahead of us yet.”