Violence against women documented since 1859 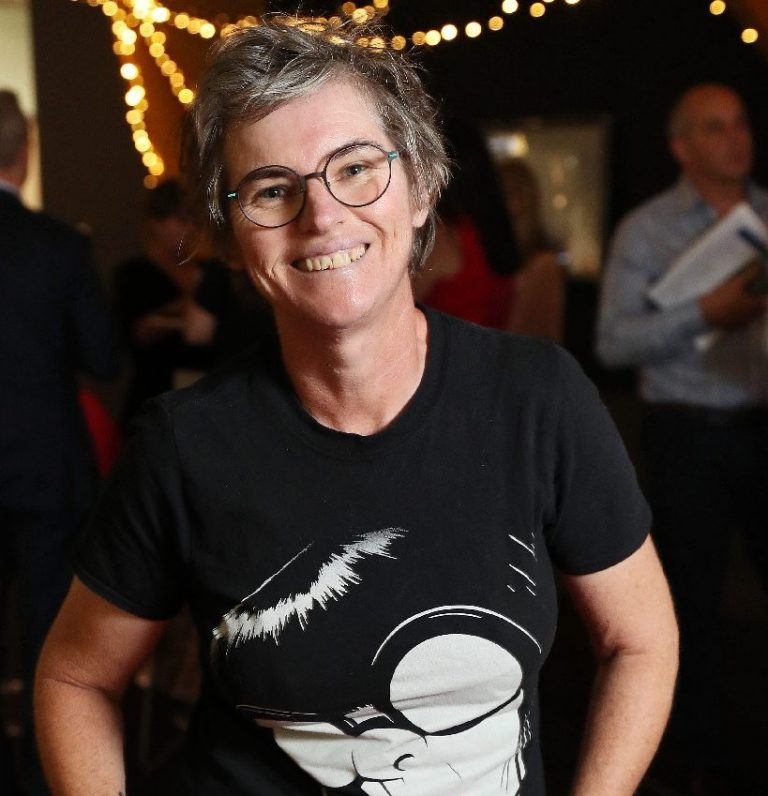 Sherele Moody is an award-winning journalist who devotes her time to documenting the violence committed against women and children.

In 2015, Ms Moody started The Red Heart Campaign. The crusade is a detailed documentation of women and children from Australia killed as a result of murder, manslaughter or neglect. She believes we all have a role to play in reducing and ending violence in the country.

“The Red Heart Campaign is my contribution to this ethos. The aim is not only to highlight the impact of violence on our community but also to get people talking about it, acknowledging it happens and – be it through big action or small – getting them to act to make life safer for all Australians,” says Ms Moody.

The project is a tribute to the victims’ young lives, their unfulfilled futures and the bravery of their families and friends who were forced to navigate the distress and darkness that only those touched by murder can understand.

“The Red Heart Campaign’s Memorial to Women and Children Lost to Violence, and the Australian Femicide and Child Death Map are an extension of my beliefs – created because I had the resources and knew how to build them and because someone had to do it,” says Ms Moody.

A mapping forum provides the reader with information regarding the deaths caused by violence, of women and children across Australia. Clicking on a heart will give you the victim’s name, age, cause and date of death, context and alleged predator.

The information dates from as far back as 1859 to the latest victim of a horrific crime, pregnant woman Kate Leadbetter – her unborn baby and partner were all killed after a 17-year-old male, driving a stolen car, hit them in late January of this year.

“I follow every death from the beginning to the end of the legal process – updating each entry throughout,” says Ms Moody.

The time and effort that Sherele Moody has put into the project are evident through the reams of the site’s information. The heartbreaking stories are a reminder of the pain and suffering of the women and children who have died due to violent crimes.

Sherele Moody and her supporters finance the campaign. “There are quite a few costs associated with each project, including website development and hosting fees and research costs. It’s a price I am willing to cover, but I also am thankful to those generous people who do contribute financially,” says Ms Moody.

If you are interested in supporting the cost endured by the project you can do so via the website at https://theredheartcampaign.org/