We need to address bullying at the workplace 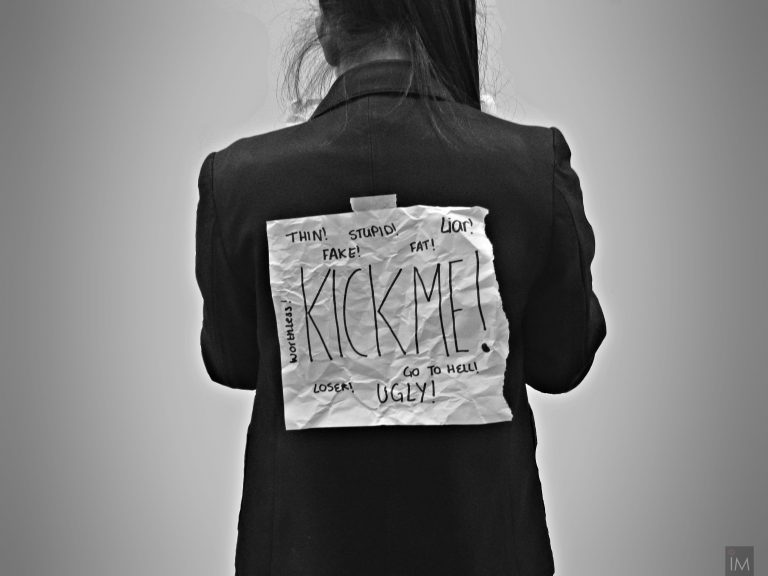 Australian organisations are failing to comply with anti-bullying rules in the workplace, rising the country to the sixth position among the worst work environments in the world.

The Australian Human Rights Commission classifies workplace bullying as verbal, physical, social or psychological abuse by the employer (or manager), another person or group of people at work.

Data from Safe Work Australia shows that one in three women who claim a mental disorder stated it involved harassment or bullying, while one in five men reported the same problem.

Saranne Segal, Managing Director of Segal Conflict Solutions, says that this number can dramatically decrease as most organisations fail to have a systematic, robust complaint cycle in place.

“To date, organisations have focused on leadership and culture as both the source and solution for workplace bullying. However, my hypothesis is that organisations fail to deal with grievances and bullying complaints adequately. The complaint cycle itself contributes to the victim’s injury and suffering, thereby increasing the organisation’s legal liability,” Ms Segal said.

Exclusion, micro-management, spreading rumours and gossip are the most common types of bullying in Australia perpetuated by those who maintain a position of power, with women being more likely to be bullied.

An abusive situation is always portrayed with aggressively or shouted words with demotion threats like an unjustified negative performance review.

“I created two ‘thought runner’ surveys with 300 victims, which was no mean feat given that workplace bullying is a silent epidemic, to find out what aspects of the bullying complaint cycle are failing them, what’s compounding the bullying and what is increasing company liability,” she says.

“I wrote my second paper to assess the impact of COVID-19 and to see if it had become less of an Australian workplace issue due to remote working and socially distant workplaces.”

The events revealed that 48% of the workers had pointed for a bullying increase since during COVID-19 – 1/3 of victims felt they could not talk to HR about the bullying due to the problematic circumstances the pandemic had brought.

One year later, 69% of participants did not think HR fulfilled their role within this process; 55% stated their company did not have a comprehensive grievance procedure. Only 8% felt that the company’s approach was procedurally fair to both parties.

“Most companies go wrong as they only focus on leadership and culture when addressing workplace bullying, resulting in increased pressure on leaders and CEOs,” Ms Segal said.

“I believe the solution is quite obvious – companies need to broaden their scope and enforce a best practice bullying complaints policy that applies to all grievances lodged, with the focus on reducing the risk of injury to the victim and legal liability.”

If you have made a complaint to your manager or others in your workplace and there have not been adequate steps taken to stop the bullying there are a number of options that you can take to get help.

If the situation in not urgent you can call 131 444 for all states and territories except for Victoria where you will need to visit your local police station.

If you are been bullied, harassed or discriminated against because of your race, sex, age, sexual orientation, religion or because you have a disability or are pregnant you can contact the Australian Human Rights Commission. Call 1300 656 419