What are the secrets to getting shortlisted for a job position in a company? 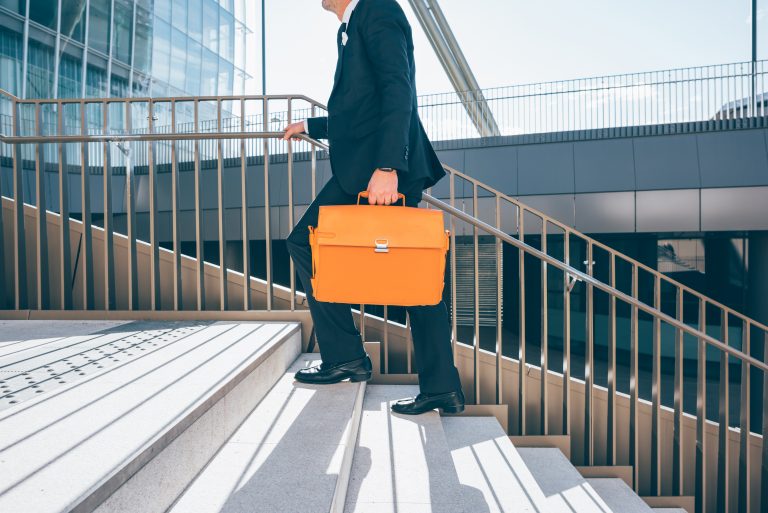 Upon examining applicant resumes and cover letters, Dr TJ Thompson and Dr Jason Sternberg, senior lecturers in QUT’s School of Communication, have revealed the strategies used by candidates to distinguish themselves.

“We’ve all been there. Applied for a job, sent in application materials, and then radio silence. What went wrong? Who did they go with? Why? It can be a frustrating experience, but there are some strategies that can give you the edge when you are writing your cover letter and updating your CV,” said Dr Thomson.

Dr Thompson also advises that external recognition of an applicant’s achievements are significant within the hiring process.

“Applicants in the data pool who had earned professional recognition or awards were four times more likely to be shortlisted than those without such recognition.

“A close second on the job application podium is professional development and training. All shortlisted candidates in the sample had attended training workshops and completed at least one internship or apprenticeship. This shows you have a self-growth mentality, and you are teachable, which can reflect positively on your interpersonal qualities.”

“Although shrinking traditional media, convergent technology and the resulting democratisation of media production and distribution have confused the question of who a journalist is, recent estimates place the number of professional, unionised journalists at around 600,000 worldwide. This doesn’t include those in non-union environments and freelancers, which in the United States, account for more than half of the visual journalism produced at the top news outlets,” said Dr Thomson.

“A recent survey of 5,000 visual journalists in more than 100 countries revealed the majority were university educated, more than half are self-employed or freelancers, and around 98 per cent use digital cameras. A growing number are now using drones too.”

Journalists are expected to possess a range of skills since the introduction of digital media and require continuous improvements to remain competitive.

“Previous experience is the single most important attribute news agencies look for when hiring, followed by web/multimedia skills and video/photo skills,” he said.

“The applicants who could demonstrate such skills, attributes and experience were the ones who were shortlisted, and these principles can be transferable to many other industries when it comes to the hiring process.

“We found that tangible expressions of what you can do matter – show, don’t tell. If relevant for your field, a portfolio or other tangible expression of your talents and skills will speak louder than the narrative you craft in the cover letter.

Credentials are significant factors, as well. For example, educational qualifications are often one of the first aspects of an application hiring managers use to narrow down job applicants.

“Finally, be aware of the ideologies of your field and be prepared to situate yourself within them. Be willing and able to comment—with concrete examples—about ethical practices, social responsibility, sustainability, professional responsibility, and general professionalism to ensure your values and the values of the organisation align.”

The study (Journalism Employability in the Modern Newsroom: Insights From Applicant Resumes and Cover Letters) is available in a PDF and can be viewed online.