What is the secret to writing a great hit song? 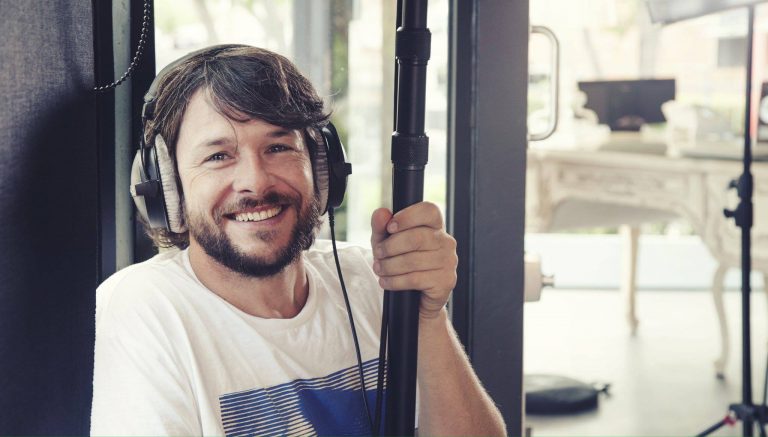 The secret to composing a chart-topping hit could lie in the right combination of uncertainty and surprise, a recent study revealed.

Vincent Cheung of Max Planck Institute for Human Cognitive and Brain Sciences analysed 745 classic U.S Billboard pop songs to determine whether or not any distinct patterns could be found amongst the popular tracks.

Mr Cheung and his researchers used a branch of artificial intelligence called machine learning to build a statistical model that could quantify 80,000 chord progressions from popular Billboard hits.

This allowed Mr Cheung to determine whether pleasantness could be predicted by the uncertainty concerning an upcoming chord (a group of notes that form the basis of a harmony), or the surprise experienced upon hearing that chord.

“We like that tension and release,” Guy Webster, Composer and Sound Designer for Queensland Theatre said. “It’s that experience of uncertainty and then surprises when you arrive somewhere,” Mr Webster said.

Mr Cheung ’s study demonstrated that if the participants thought they knew what was coming next, but was then surprised by an unexpected deviation, they found it pleasant.

“But they matter more in the context of the piece of music. One that feels like you’re experiencing a story, or a journey – and it’s a journey that you relate to”. “Pop music is all about something that you can relate to, which is why pop music in different regions is totally different (Africa, South America, Australia etc).”

Victoria Wiltshire, Chief Experience Officer at US music licensing firm Songtradr, said it was a combination of both the uncertainty and the surprise that made a great pop song.

“Borrowing from the recent biopic, “Bohemian Rhapsody”, the song by the same name disregarded the typical song structure and approach of the time to completely blow our minds and eventually reach legendary status,” Mrs Wiltshire, who had a professional music career as a recording artist with Australian group, ‘Culture Shock’, said.

Mrs Wiltshire said assessing pop songs was a twofold process. “(There is) the tangible which speaks to elements like production quality, lyric and song structure, and performance of the musicians or vocalists,” she said.

“Then there’s the intangible which could be how effectively a song evokes an ambience or elicits emotion from the listener ”.

“Just to make it all the more confusing, a lot of the above can be argued e.g. a vocal could be sung a little out of tune but is delivered with such raw passion or originality so as to make it technically imperfect for some but pure perfection for others ”.

“Some songs shot to stardom just because they captured a popular movement or cause, making them ‘perfect pop’ ”.

Professor of psychology at Norway’s University of Bergen, Stefan Kölsch said this kind of musical pleasure could be linked to the reward-related part of the brain. “What this suggests is that the nucleus accumbent might not be driving the experience of pleasure per se, and its role in music-evoked emotions may be more nuanced than previously thought.”

Is there a future where computers will write all our music? Time will tell.