What is the solution? Drivers are not respecting red-lights 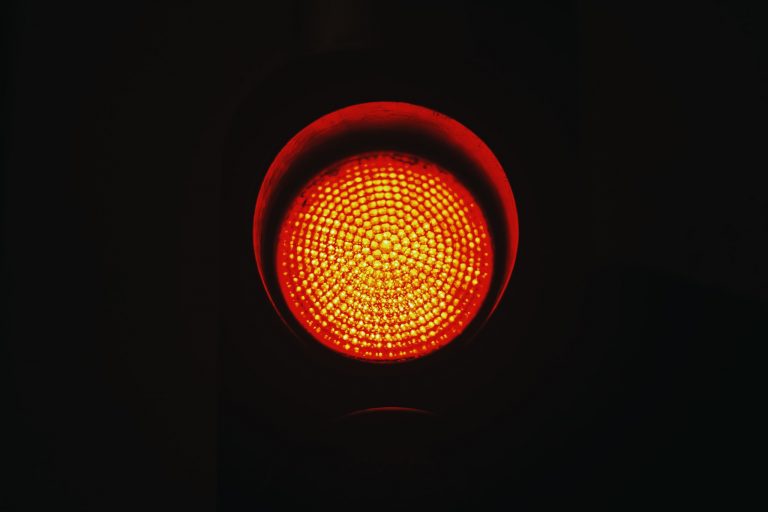 RACQ has released a study indicating a rise in drivers not abiding by the Red Traffic Light rules. The information was based on data from the Queensland Police (QPS).

The study showed that 30,000 drivers were caught running a red-light last year, increasing more than 4000 in the previous year.

The main problematic intersections where the offences are being committed are Leopard Street (Woolloongabba), Gold Coast Hwy, (Broadbeach) and Kumbari Avenue (Southport).

Although the study shows incidents are on the rise, the Department of Transport and Main Roads (TMR) has several initiatives that ensure that they are committed to reducing traffic accidents and dangerous driver practices on the Queensland roads.

“We all have a role to play, and motorists are reminded to stick to the speed limits, abide by the road rules and drive to conditions,” says the Department of Transport and Main Roads.

SmartStreets is a campaign run by TMR, that aims to reduce the number of deaths and severe injuries on Queensland roads, by moving away from punitive or consequence-themed communication to a more positive, empowering approach.

“Our regular road safety campaigns remind motorists of their responsibilities behind the wheel, from speeding and distraction to drink driving. The dangers of running red lights were a key message in TMR’s recent road safety advertising campaign Dangerous Driving Habits, which ran which featured in online, out of home and radio advertising during August 2020,” says the Department of Transport and Main Roads.

The Department has also introduced an active collision prevention system called “Hold the Red” that detects if a car is about to run a red light and consequently holds the oncoming traffic.

An independent report by Queensland University of Technology’s Centre for Accident Research and Road Safety found between 2018 and 2020 a significant reduction in crashes related to running a red light at the intersections fitted with the technology.

TMR is working closely with QPS to manage the Camera Detected Offence Program, which operates red-light cameras to mitigate the risk of road trauma at high-risk intersections across Queensland.

The State Government also released community Road Safety Grants for local organisations to support road safety initiatives that drive a change in behaviours and attitudes. There was up $20,000 of funding available to recipients of the grant.

Surfing Queensland has stated that the release of their campaign will benefit the broader community. The program provides awareness of the damage caused by distracted drivers and educates drivers how to drive without distraction.

To find more information about the TMR Road Safety Policy, you can visit their website at www.tmr.qld.gov.au.