What is your opinion about the Koala Conservation Strategy? 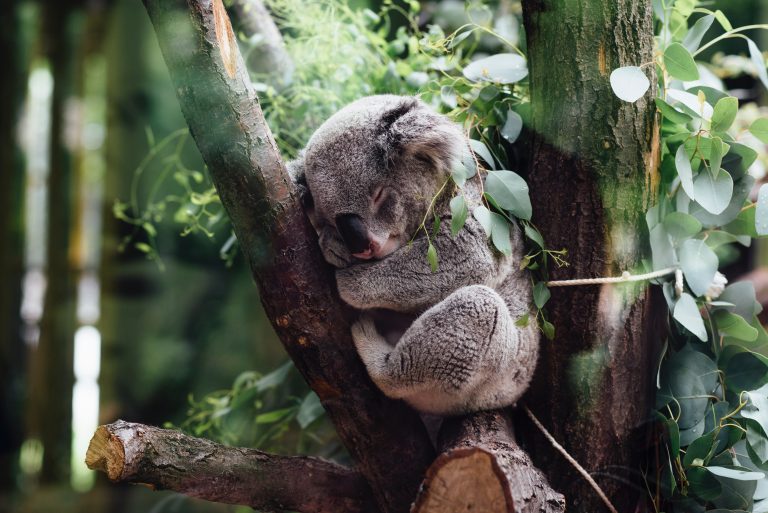 Queenslanders can still have their say on the draft of South East Queensland Koala Conservation Strategy 2019-24. The Government’s outline is open for public consultation until 31 January.

The state’s project contemplates a new mapping identifying more than 570,000 hectares of land to be declared koala priority areas. It is also proposed to implement stronger regulations to limit clearing in high-quality habitat areas.

Science has shown koala populations have declined by 50-80% in South-East Queensland. In the past 20 years, about 75% of koala habitat has been destroyed.

In January this year, Minister for Environment Leeanne Enoch met with a delegation from the Japanese city of Kagoshima for a tree-planting ceremony at Dreamworld.

Kagoshima City and the Dreamworld Wildlife Foundation have a bilateral animal conservation partnership and the city’s Hirakawa Zoo is home to the second-largest captive koala population in Japan.

“The trees we planted today will eventually provide food for koalas here at Dreamworld, but we also want to ensure south-east Queensland’s wild populations have a reliable food supply and safe place to live,” Minister Enoch said.

Ms Enoch remembered that the local government has already invested in several initiatives that support the draft strategy’s objectives.

“Investments to protect koalas include a $2 million partnership with Queensland Trust for Nature to deliver koala habitat revegetation projects as well as a $1.5 million annual grant to the South East Queensland Wildlife Hospital Network to care for sick, injured and orphaned koalas.”

“In addition, a further $250,000 has been announced in grants for volunteer wildlife carers and wildlife hospitals caring for koalas and other wildlife impacted by the recent bushfires and ongoing drought.”

“These trees at Dreamworld will eventually provide food for our koalas, but we need to ensure there is enough koala food for our wild populations.

“That’s why I’m encouraging all Queenslanders to have their say on the draft strategy, because it’s a wonderful experience seeing these magnificent animals in the wild.”