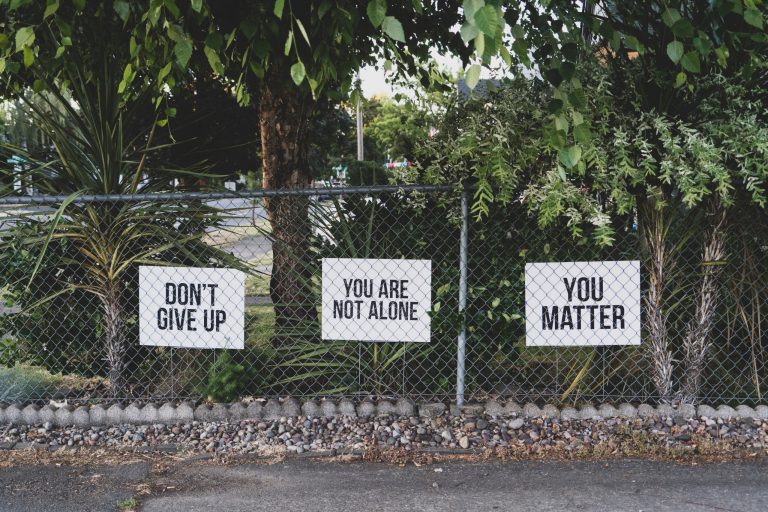 There are celebrated female figures who achieved greatness despite the odds placed against them. Yet, there are still many untold stories of women that utilised their own strength and willpower to rebuild their lives.

Onlookers would be jealous of the perfect life that Carly Mussel, from Mount Cotton, was representing. A white picket fence, a home that included a pool and three entertaining areas, two children with faces for photo frames, and a successful career.

She seemed to have everything together. However, her biggest success was that she continued to hide the truth from the world.

Carly was a victim of domestic violence and became so good at hiding it from others that it took time for her to reach rock bottom before she was able to finally accept it for herself. “I was blinded and couldn’t see what was actually happening,” she says.

It is a common misconception that domestic violence must involve physical violence. This is not the case.

“Any act of gender-based violence that results in, or is likely to result in, physical, sexual or psychological harm or suffering to women, including threats of such acts, coercion or arbitrary deprivations of liberty, whether occurring in public or private life,” explains White Ribbon Australia.

Carly was married young and devoted her life to pleasing her husband, Malcom, her two children, her friends and her extended family, unbeknown to the fact that no matter what she did, she would never satisfy the needs of her partner.

Malcom was never wrong, Carly, never right. It was not an equal relationship. She was beneath him and he demanded to be pleased in whatever way he saw fit.

Carly spent almost two decades abiding by his rules and determined to never give up on their marriage.

Among the constant acts of domestic violence, Carly was also victim to her husband committing adultery.

“My word came crashing down.” She could no longer hide her secrets from the world. Whilst trying to save her marriage, Carly consequently lost her social and family networks. The family home was sold and she was left with only a few small fundamental items from the house.

Broken and beaten, Carly took six weeks off work to morn her losses. She could have laid in bed and let life pass her by, but the mother utilised the love she had for the children, to fight her way back.

“I took my time to cry and then I found the strength to pack our things and leave,” says Carly.

She found a new home for her and the children, somewhere to start afresh. Reaching out to family, friends and support networks, step by step, Carly got back on her feet.

White Ribbon Australia says that violence against women occurs across cultures and communities. It takes many forms, including physical, sexual, social, emotional, cultural, spiritual and financial abuse, and a wide range of controlling, coercive and intimidating behaviour.

Regardless of the form it takes, it is understood to be most often used by men and its impact is to limit and control women’s independence.

If you are experiencing or know someone who is enduring domestic violence, there are an abundance of services available to assist.