Why some Brisbane locals have abandoned their cars? 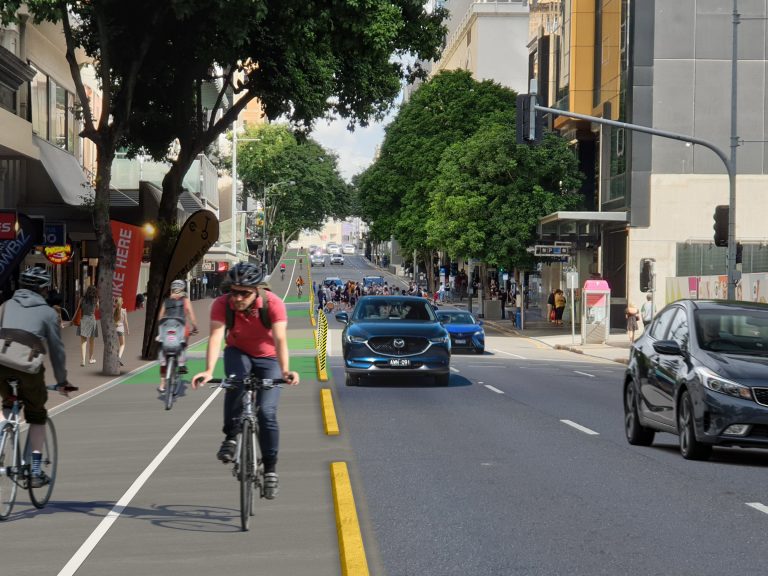 A small minority of Brisbane’s commuters have foregone the convenience of cars, and researchers at the University of Queensland (UQ) have set out to determine why.

UQ Urban Planner Dr Dorina Pojani and former student Hayley Paijman have asked 24 Brisbane locals why they have opted to set aside auto-mobility.

High on the list of these Brisbane residents’ reasons to forego cars is the desire to reduce their carbon footprint, to live in a way that reflects their environmental ideologies.

“This also connects them to the broader environmental movement and a community of people with similar attitudes and behaviour,” Dr Pojani said.

Another reason Dr Pojani found among these car-free residents was the opportunity to avoid a sedentary, car-oriented lifestyle. These people are motivated by their physical health, fitness, and wellbeing, and view dependence on cars as ‘unhealthy’ or ‘lazy’.

In their analysis, the last major group the researchers found were the minimalists. They sought to avoid the hassles associated with driving, including heavy traffic, purchase and maintenance costs, and the scarcity of parking in Brisbane’s inner city.

“These participants find a car-free lifestyle is ‘carefree’ or certainly much less complicated than a car-full lifestyle, allowing them time, freedom and major savings for things they value more,” Dr Pojani said.

After abdicating her own car for environmental and ethical reasons, Dr Pojani resolved to learn more about this subset of Brisbane’s commuters.

“After making the change, I began to notice a small car-free community in Brisbane that was just so diverse, with people from all walks of life,” she said.

“Currently, only six per cent of Brisbane householders don’t own a car, but those who are truly car-free, as opposed to car-less, are an even smaller subset.

“Unlike car-less people, car-free people are physically and intellectually able to drive, have sufficient income to purchase and maintain a car, yet have chosen not to – they’re intentionally making a decision that can often carry a stigma.

“A car-free lifestyle appears to be more of an educated middle-class phenomenon, appealing more of course to childless singles and couples, as well as able-bodied empty nesters, but more research is needed.”

Dr Pojani believes that to preserve the environment and Brisbane’s urban liveability, it is critical to reducing ownership of motor vehicles.

“We need much more public and active transport infrastructure here to support a car-free lifestyle,” she said.

“But the car-free city should be the ultimate transport planning goal – private cars should be only for people with special needs or in special circumstances.

“For now, we can make our beautiful inner city much more friendly to alternative transport modes.”

PrevPrevious30,000 travel vouchers for tourism in Brisbane
Next$2.5M in grants for violence service providers in QLDNext