Why some cancer cells are resistant to treatments? 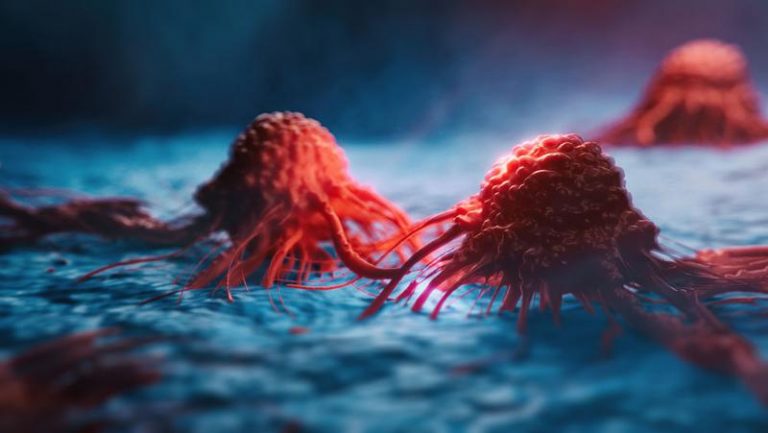 A new study on cancer cells may help explain the resistance of the disease to some treatments, according to Queensland University of Technology (QUT) scientists.

Researchers have discovered how the physical and chemical components of a standard cell are influenced by the cancer cell “plasticity” – a term used to describe the adaptive nature of cancer.

“The research focused on the body’s cells’ fatty membrane which protects them from their environment and controls the flow of information and nutrients in and out,” says Professor Blanksby.

What we discovered is that when this happens, and cancer’s fat factories are running out of nutrients, they switch to cellular machinery to access nutrients and continue growing, a process that normal healthy cells do not use.”

Professor Blanksby said their research had shown that when cancer cells were “stressed” – like they would be in tumour tissues where the supply of nutrients can’t keep up with demand for growth – and the supply chain is interrupted, the fat factories switched from what they usually made for the membrane to something similar to keep growing and dividing.

They use the same functional components, but they are put together slightly. They put the same atoms into a different order – what chemists call an isomer.

Professor Blanksby states that this analysis method developed at QUT now provides researchers with a clear indication of when cells are changing their membrane factories. They hope this will give them new tools to detect and treat cancer earlier and inform future cancer therapies.