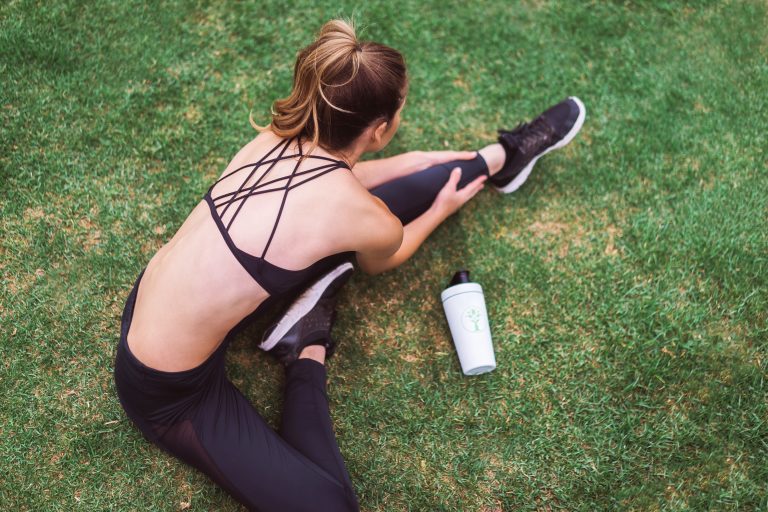 Victoria University has released a guide for action to help encourage women from culturally diverse backgrounds to take leadership roles in sports. It was produced in response to a survey of over 200 women representing 110 different cultural and ethnic groups.

The research team that conducted the survey and analysis was led by Professor Clare Hanlon and Susan Alberti, the Chair of Women in Sport, and the Institute for Health and Sport.

They believe this is the first study in Australia that features input from women in sport who currently serve as leaders, who aspire to become leaders, and who have no interest in leadership at all.

“From the analysis of the survey, half of the current leaders were dissatisfied with their leadership roles, aspiring leaders had more negative perceptions about being a leader in sport than current leaders, and reasons specific to sport were revealed as to why women were not interested to lead in sport,” said Professor Hanlon.

“It is our hope that the guide will act as a catalyst for change and, by implementing the five strategies, assist to break down barriers and actively encourage women from culturally diverse backgrounds to lead in sport.”

Women who participated in the survey expressed their opinions regarding current or potential challenges involving leadership roles. To such contributions include:

“My cultural background makes it harder for me to be recognised or acknowledged for my contributions.” (Dissatisfied leader).

Strategies that the guide outlines to promote leadership among culturally diverse women in sport include:

“We know that gender equity and cultural diversity within leadership teams have significant benefits for an organisation, its employees and the community, including higher employee satisfaction, reduced turnover and enhanced performance,” said Professor Hanlon.

Research also shows it positively influences organisational inclusion by improving stakeholder relationships and building an organisational reputation. Now is the time for organisations to remove barriers and encourage women from culturally diverse backgrounds to lead in sport.”