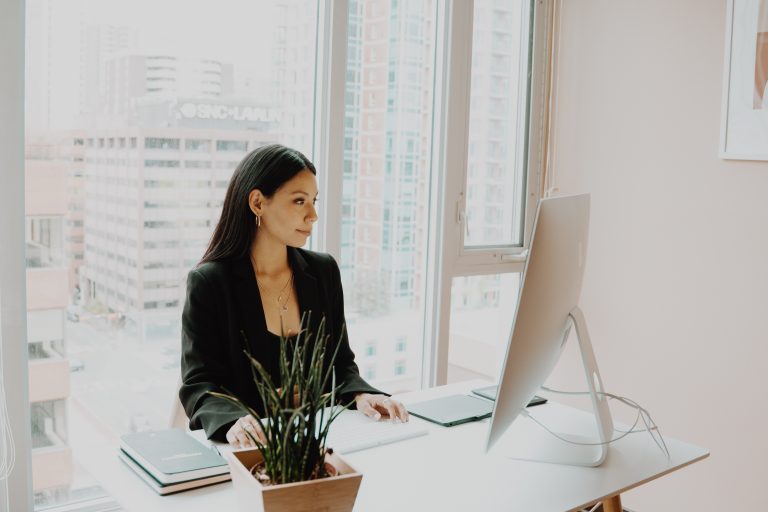 The work-from-home phenomenon has helped lead to a massive surge in spending in Brisbane’s suburbs, with 1.2 billion more spent over the first six months of 2021 compared to the same period in 2019.

With people neither needing to travel for work nor internationally travelling on holidays, Brisbane residents are more likely to do groceries, eat out, or renovate their homes by buying locally.

Lord Mayor Adrian Schrinner said while the pandemic has been brutal on many businesses, local shops in the suburbs have benefited from it.

Figures compiled by Quantium showed the spending in the suburbs had increased massively over the pandemic.

In Upper Kedron, it increased by over five times and in Doolandella by over three times.

“Clearly, the pandemic has caused major problems for many of our businesses, particularly traders in the city centre, who continue to receive our support.

“However, if there’s a silver lining in all of this, it’s that many of our suburban shops are not just surviving but thriving because of the higher numbers of people working from home and spending locally,” Cr Schrinner said.

Cr Schrinner said Council is supporting Brisbane’s suburbs success with $3.1billion of the 2021-2022 budget targeted at helping the suburbs develop and an additional $58.3 million targeted at supporting small businesses.

“While we want to attract more people back to the city when it’s safe to do so, our focus on the suburbs is helping to deliver real results,” he said.