Worksites to be open as Cross River Rail expands 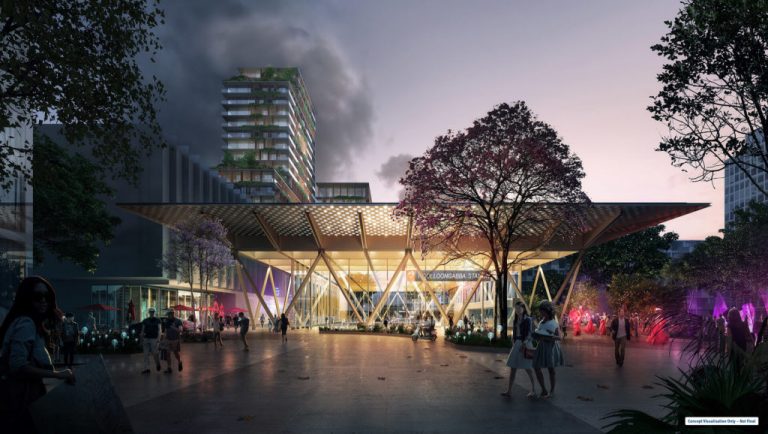 Eleven new worksites are going to be open this year adding to the other seven already in operation as part of the Cross River Rail expansion.

Roma and Albert Street will have their demolition process completed, while tunnelling will commence from Woolloongabba to Boggo Road, and work will start on the new stations on the Gold Coast.

The RNA Showgrounds’ Exhibition station is going to receive the first workers, as well as station upgrade works at Fairfield and Yeronga, and at the project’s southern tunnel portal south of Boggo Road.

Cross River Rail Minister Kate Jones said that 1000 workers are already on the sites across the city. The perspective is to have an extra 500 workers this year.

“A worksite has now been established at Boggo Road, the existing site at Woolloongabba is already a hive of activity, demolition at Albert Street in the heart of the CBD is well advanced and work at Roma Street is well and truly underway,” she said.

Cross River Rail is a new 10.2-kilometre rail line from Dutton Park to Bowen Hills, which includes 5.9 kilometres of twin tunnels under the Brisbane River and CBD.

Construction of Cross River Rail will create 7,700 jobs in total.