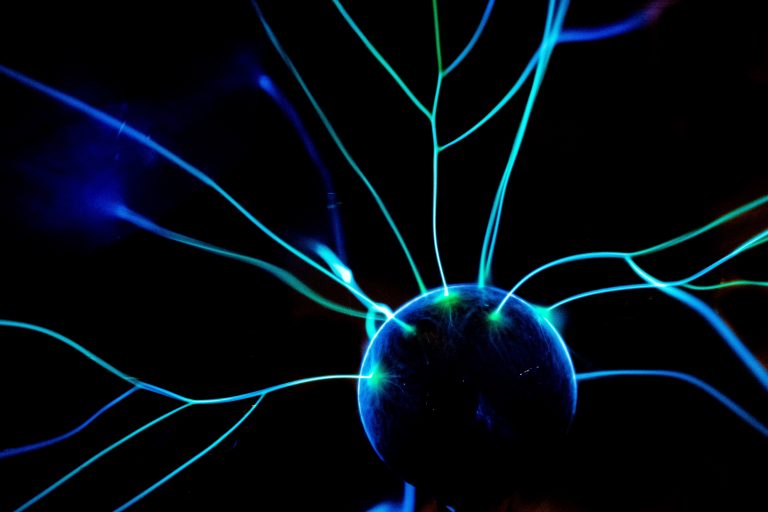 The Queensland Museum was once again filled with kids, squeals and rushing feet today as the 6th World Science Festival began.

World Science Festival Brisbane returns this week, from 24-28 March, with a jam-packed program ready to spark imaginations and conversations.

Officially launched today by the Honourable Minister for the Arts Leanne Enoch, this year’s festival celebrates Brisbane’s return from the COVID-19 darkness. The festival theme for 2021 is ‘Extremes and Adaptations’.

Queensland Museum Executive Director Cathy James said it is a great privilege to bring back the festival this year after it was one of the first major events in Brisbane to be cancelled in the March lockdown.

“It’s so exciting to be able to launch it this year after we had to cancel it last year. It was incredibly disappointing, so to be able to bring it to life after a long twelve months is such a thrill.”

She said they’re working with many Brisbane-based scientists and researchers.

“It’s a really big lineup. We wanted to make sure we had as many Brisbane people as possible, especially because of COVID-19. We didn’t want to have too many people flying around. So there’s Tamara Davis, who’s a world-leading astrophysicist. We’ve got lots of the QM scientists as well are part of what we’re doing.”

In response to the challenges of COVID-19, Ms James said this year’s festival would include both live and live-streamed events to reach a broader audience.

“So in order to really COVID-proof the event, we’ve pre-recorded a few of the events before now, and they’re ready to be downloaded and watched right now for free. We’ve also made these really beautiful podcasts, and one’s called Discovering Meanjin.”

Curating a science festival after COVID-19 meant they had lots of new science issues to discuss, said Ms James.

“We thought a lot about how we would address COVID but also the bushfires, and we also addressed all sorts of different topics. So that the festival was accessible for all different people and all different interests.

“So it was challenging, but I feel like we’ve got a good cross-section of physics, chemistry, popular science, topics that dig into things like why should we trust science and why it’s so important for us to value scientific advice. So I think we’ve got something for everybody.”

There are many events Ms James is looking forward to in the program.

“There’s a cross-section. There’s The Moon is Mine: A Hypothetical, and on that panel, we’ve got someone who is a private astronaut and owns some equipment on the moon and feels like he owns a piece of the moon.

“I’m excited tonight for the Brian Green event Until the End of Time, so it’s like a performative lecture that he’s put together. It’s a really amazing multimedia experience, and then he’s going to be joining us live on the screen from New York.”

Getting involved in the festival is easy. For more info on World Science Festival Brisbane 2021, visit the website to view the program and book tickets.