Menu
PrevPreviousPalliative Care: it’s all about living well
NextWoolworths staff will receive up to $750 in sharesNext 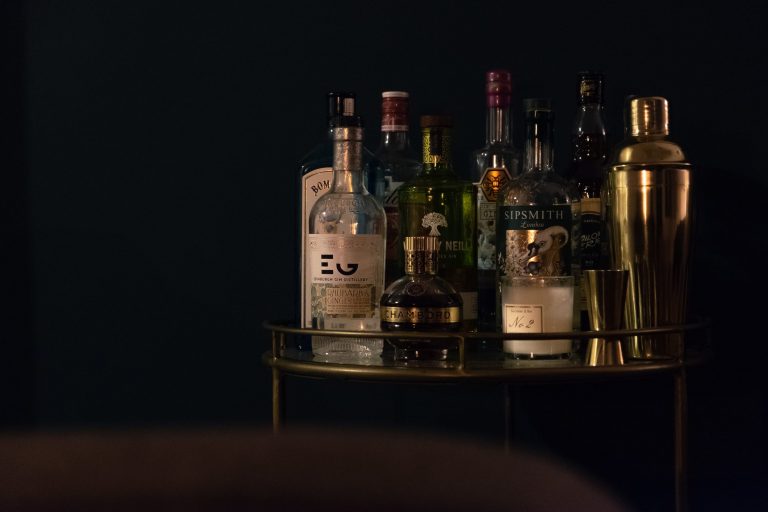 Video catch-ups with friends during the COVID-19 crisis has led to an increase in alcohol consumption amongst Australian parents.

A new report released by the Alcohol and Drug Foundation revealed that one in five parents who admitted to drinking more during the lockdown cited video socialisation on platforms like Zoom as a major factor for consuming more alcohol.

The study revealed that young parents aged 18-34 were thirty per cent more likely to say that extra video socialising prompted them to drink.

Alcohol and Drug Foundation CEO, Dr Erin Lalor AM, said while “video catch ups” had played an important role in addressing social isolation, a by-product of the lockdown rules was the shift from the pub to the family home by young Australian parents.

“There is a compelling body of evidence highlighting how parental behaviours and attitudes towards alcohol play one of the strongest roles in influencing children’s future behaviour towards alcohol,” Dr Lalor said. “This is not something to be taken lightly.”

“We don’t want children learning to think alcohol is a healthy lifestyle choice or to view alcohol as a coping mechanism for feelings of stress, anxiety or boredom,” she said.

“We also encourage parents to show their kids that they don’t always need alcohol to relax, have fun, as a reward, or in every social situation.”

As social distancing measures continue to ease, the Alcohol and Drug Foundation encouraged parents to be mindful of how they drink during isolation and the role it can play in shaping their children’s attitudes and behaviours towards alcohol.

The recent data accompanied the launch of a reflective new video campaign showing children imitating the behaviour of some parents during online video chats.

The initiative comes off the back of the YouGov poll conducted by the Alcohol and Drug Foundation in mid-May, which revealed more than one in four (29%) parents of school-aged students have increased their alcohol intake since the outbreak of coronavirus, with 20% consuming alcohol in front of their children daily or every other day.

For further information on the ‘You haven’t been drinking alone’ campaign, visit https://adf.org.au.

PrevPreviousPalliative Care: it’s all about living well
NextWoolworths staff will receive up to $750 in sharesNext