Menu
PrevPreviousMoney over democracy or the other way around?
NextFree event covers the climate change challengesNext 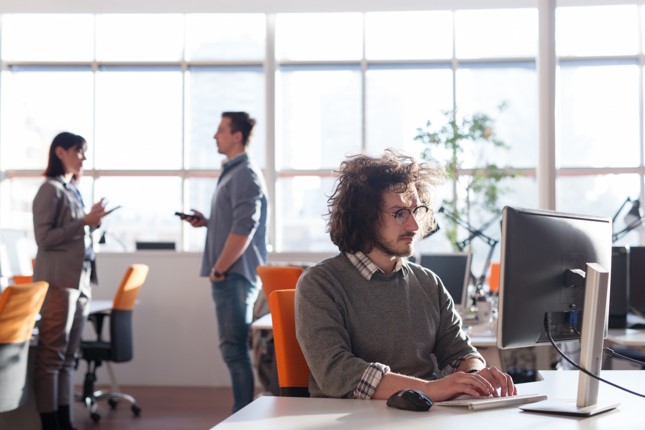 Queensland, South Australia and the Northern Territory show signs of extreme or high exposure of economic downturn, with young people looking for work being a large demographic at risk.

The federal government’s decision to withdraw the JobKeeper and cuts to JobSeeker COVID-19 stimulus payments back in late March has negatively impacted the younger casualised workforce in Australia, new research from RMIT University in Melbourne shows.

Cities Research Institute, Professor Scott Baum, has mapped the economic vulnerability of all 151 Australian House of Representatives seats due to the withdrawal of JobKeeper and cuts to JobSeeker in a macro-sociological report drawn from the Department of Social Services and the Treasury Data.

“For those on JobSeeker payments, they now contend with $150 per fortnight or less, pushing them to live on income well-below the poverty line, and for businesses, this could potentially push many to the brink resulting in more layoffs and closures,” Professor Baum said.

Professor Baum outlines that pre-COVID levels of economic prosperity and the impact of different state-level pandemic responses were important factors that affected the individual electorates studied in the report.

“The disruption to international travel and the decline in domestic travellers is one example where seats with a strong tourism sector have higher concentrations of workers and businesses on COVID19 stimulus payments, and now these places have greater exposure to the wind-down of support,” Professor Baum said.

Although businesses, particularly with a strong tourism sector, are at a greater risk of economic vulnerability due to the withdrawal of COVID-19 stimulus payments, it is essential not to forget about the 332,200 casual workers aged between 15-24 who lost their job due to the pandemic.

Lecturers of Social Science and Youth Studies at RMIT University Melbourne, Kathryn Daley, Belinda Johnson and Patrick O’Keeffe concluded that one-in-four casually employed young people were not eligible for the JobKeeper payments due to the 12-month cut-off rule with data derived from the Australian Bureau of Statistics and the Centre for Social Impact in Sydney.

“The one program meant to specifically address youth unemployment, the JobMaker Hiring Credit, has so far proven to be a failure, with its aim to incentivise employers to hire job-seekers aged 16-35… and Treasury officials revealing it had so far led to just 609 jobs by late March,” they said.

The JobMaker Hiring Credit scheme was designed to create over 450,000 jobs over two years.

“Youth unemployment was already a significant issue prior to the COVID crisis – now, with younger people hit hardest by the pandemic’s economic impacts, it is imperative to ensure an entire generation is not permanently disadvantaged,” they said.

Professor Baum has warned that the combined impact of the changes to the COVID-19 stimulus subsidies, economic downturn of the tourism sector and high risk of financial vulnerability for three Australian states will likely lead to less economic activity, which could ripple out beyond those initially affected.

“Based on these findings, the Australian Government should immediately reverse its premature withdrawal of COVID-19 economic support because our economy is fragile and now is not the time for austerity,” Professor Baum said.

For more information on the research conducted by Professor Baum and Professor William Mitchell from the University of Newcastle, the Covid-19 Economic Support and Withdrawal Exposure is available here.

PrevPreviousMoney over democracy or the other way around?
NextFree event covers the climate change challengesNext